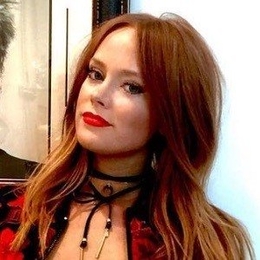 Power, money, beauty, and fame, this one American woman, Kathryn Dennis, is blessed with all these and more. Dennis, however, is more famous for having lived a turbulent life, including her notorious relationship with her ex-boyfriend.

TV personality Kathryn Dennis first met her then-boyfriend, Thomas Ravenel, in 2013 during Southern Charm's shoots after returning to her hometown in Charleston. And what attracted the show fans to Kathryn and Thomas's relationship was their massive gap of 30 years. While Kathryn was only 21, Thomas was in his early fifty when they first met. 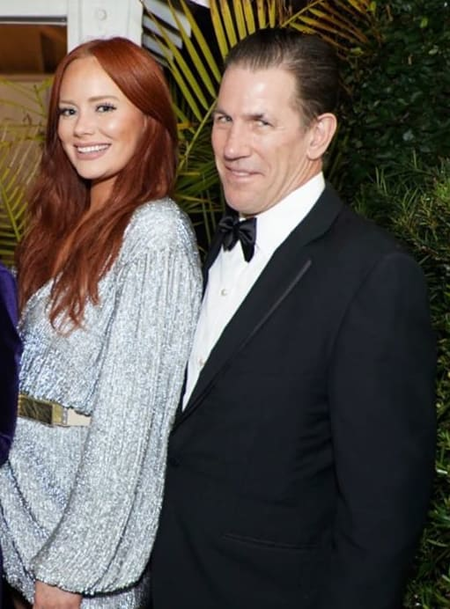 But their age gap wasn't a big issue for them as things were beautiful in the beginning. However, within the next couple of years, tables turned down, and the duo became one of the most controversial couples on the show and in the entire showbiz industry.

Kathryn and Thomas never married but dated on and off from 2014 till 2016. Ravenel, however, was married to his former wife, Mary Katy Ryan, whom he divorced in 1996 after three years of togetherness.

The pair broke up not long after the birth of their second child. And throughout their on-and-off relationship, both partners accused each other of allegedly committing infidelities and using drugs.

Dennis also previously expressed how she lost herself and everything she loved when she dated Thomas, citing that she was a therapist for her former boyfriend. "I stopped caring. Now that I'm not with him, I'm realizing things I love again," said Kathryn.

Kathryn Dennis and Thomas Ravenel welcomed their first child, a daughter named Kensington Calhoun, in 2014, followed by the birth of their second child, a son named Saint Julien Rembert, in 2015. 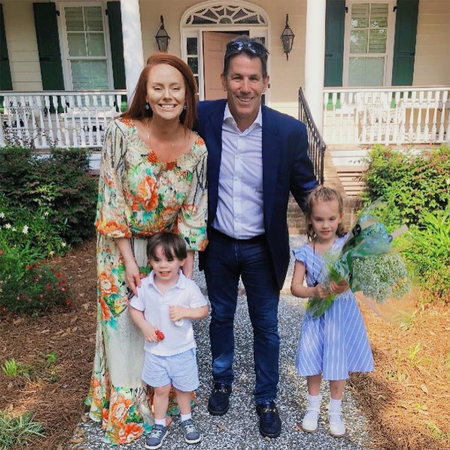 Kathryn Dennis and Thomas Ravenel, along with their daughter and son. SOURCE: Pinterest

As per reports, both of Dennis's children suffer from developmental and behavioral issues. When things went south between them, Thomas blamed Kathryn for drinking and using drugs during her pregnancies for the causes.

Dennis was also admitted to rehab when she was found using marijuana and drugs in 2016. At the time, she lost full custody of her kids to Thomas, but after her return from rehab, she could obtain her part of the custody in 2018.

In addition, Kathryn also applied for full custody of her kids. She refused to stay in the agreement of sharing the control despite Dennis reportedly offering child support of $4,500 per month and paying complete education and medical costs from his side. Dennis, however, later reveals that Dennis didn't pay any bucks nor ever cared about those bills.

Ravenel, who went to jail in 2007 for tenth months after pleading guilty to his part in a conspiracy of possessing hundreds of grams of cocaine to distribute them, likewise, has gone to rehab for thirty days in the past.

Not to let it go, Thomas is also alleged of sexually assaulting with third-degree assault to one of their children's former nannies. The news surfaced in 2018.

In January 2019, after splitting from Ravenel, Kathryn Dennis began dating country singer Hunter Price, notable for his participation in season 13 of America's Got Talent. The two even rumoredly became engaged in a short period after they began dating shortly after meeting through mutual friends on New Year. 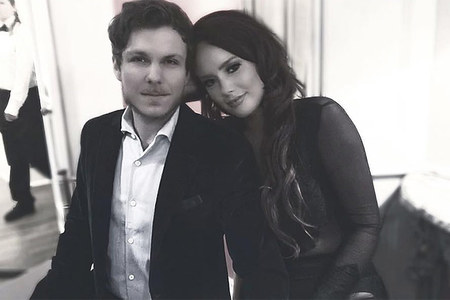 Dennis was happy to share the news of her new love life on social media. Sadly, that happiness didn't last forever when Kathryn and Thomas decided to split in August, just after eight months of their whirlwind romance.

Career & Net Worth Of Kathryn Dennis

A former politician herself, Kathryn Dennis turned into a businesswoman, model, and reality TV show, jobs she does super well while simultaneously being a super single mother.

Speaking of which, Dennis has been chiefly involved in home design and fashion. Financially independent on her own, some of Dennis's endeavors include the Charleston-based department store, Gwynn's, as a brand ambassador.

The super-busy mom and entrepreneur are also involved in another project that focuses on creating and selling vintage items with a mix of contemporary designs. Besides, it looks like her experience with her kids also gave Kathryn an insight to launch her own business to create a furniture line for children, Kensie + Saint.

And, from her appearance on Southern Charm, Dennis has earned $25,000 with a bonus per episode. And, calculating her participation in nearly 90 episodes of the show, she has made $2250000. 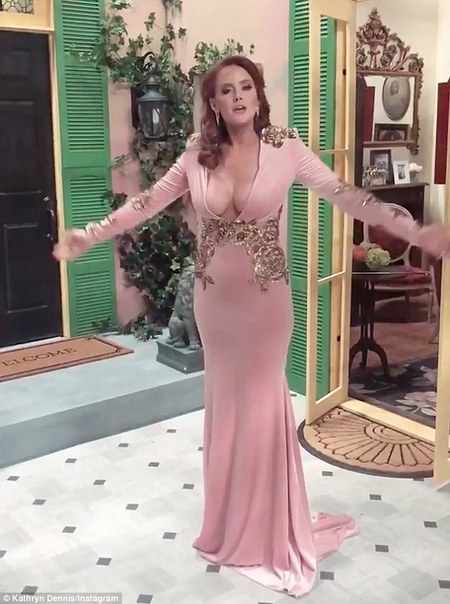 Also generating more money from her modeling career, Dennis, who has been making her own money since she was in school by working for companies like Fitness Desk and Sales and Old Santee Canal Park as a front desk operator, can be estimated to have a net worth of $800,000.

Saint Julien Rembert Ravenel is the second and the youngest child of Kathryn Dennis and politician, Thomas Ravenel.