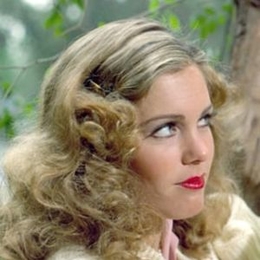 Kathryn Holcomb is a famous American actress who is best known for portraying the role of Laura Macahan in the television series, How the West Was Won. She is also known for her works in the dramas like Skag, and Fantasy Island.

Kathryn Holcomb is currently married to the famous American actor, Ian Ogilvy. The couple shared the vows of togetherness in 1992 among their close friends and family. 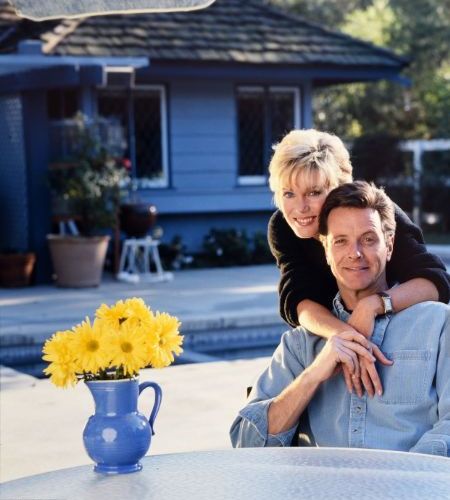 The couple is happily married as of now and shares unconditional love for one another. Further, the pair is presently celebrating their twenty-seven years of the marital relationship. Besides, the relationship between them seems unbreakable, as there is no sign of divorce between them.

Kathryn Holcomb was previously married to the famous American actor and writer, Bruce Boxleitner. The pair tied the knot on 28 May 1977 in the presence of their close friends and family. 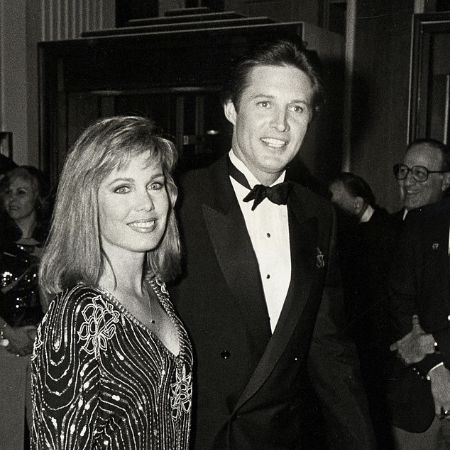 The couple used to share a good bond initially. But after sharing many highs and lows together for nearly a decade, the couple divorced in 1987.

While Kathryn was in a relationship with her first husband, Bruce, she welcomed two adorable children with him. In 1980, the couple welcomed their first child named Sam Boxleitner. Later, Holcomb gave birth to their second son Lee Boxleitner in 1985.

How Much is the Net Worth of Kathryn Holcomb?

Kathryn Holcomb is an American actress who garnered lots of love and wealth from her career. As of 2020, the actress possesses a net worth of $700,000. 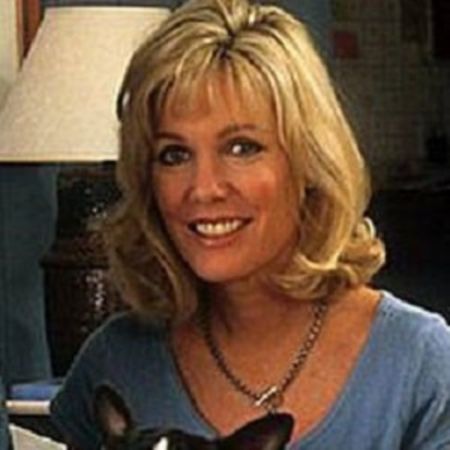 Holcomb started her journey in the acting industry through the films. Her first work was in the 1973 film called Supersonic Supergirls, where she portrayed the role of Kitty Holcomb. After that, she also appeared in famous movies like Our Time and Rock-A-Doodle. Besides, she also worked in the 1980 television movie Detour to Terror. Just like Holcomb, Amber Scott, Melissa Ponzio, and Tina Fey are also popular American actresses.

The actress, moreover, also worked in various television series in her career. In 1978 she made her television screen debut after appearing in an episode of the series CHiPs. Since then, she acted in many trending television series like Fantasy Island, Sweepstakes, Supertrain, and Skag. Furthermore, she also garnered a good response from the fans for her role as Laura Macahan in the series, How the West Was Won.

Kathryn Holcomb was first married to the American actor, Bruce Boxleitner. The couple stayed together for a decade in the marital relationship.

Kathryn Holcomb is currently married to the love of her life, Ian Ogilvy. The duo tied the knot in 1992.

Kathryn Holcomb welcomed her first child as a son named Sam Boxleitner with her ex-husband, Bruce Boxleitner in 1980.

Kathryn Holcomb welcomed her second child also as a son named Lee Boxleitner with her ex-beau, Bruce Boxleitner in 1985.