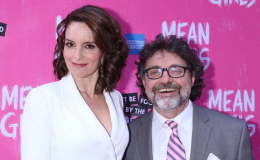 Widely famous as the actress on the NBC sketch comedy series Saturday Night Live since 1998, Tina Fey is also an accomplished comedian, and producer. Not only that but the lady also has smooth creativity beholding in her hand as an author, which has helped her garner millions of worth.

Mean Girls' author Tina Fey relishes a beautiful lifestyle as every writer does. And yes! she's living a wonderful life with her husband with their two children. Let's find out more about actress Fey's married relationship including her life as an active social worker.

The American actress Tina Fey relishes a blissful married relationship to her longtime boyfriend, Jeff Richmond, a pianist. After dating for several years, the lovebirds tied the knot on June 3, 2001, in Greek Orthodox ceremony. 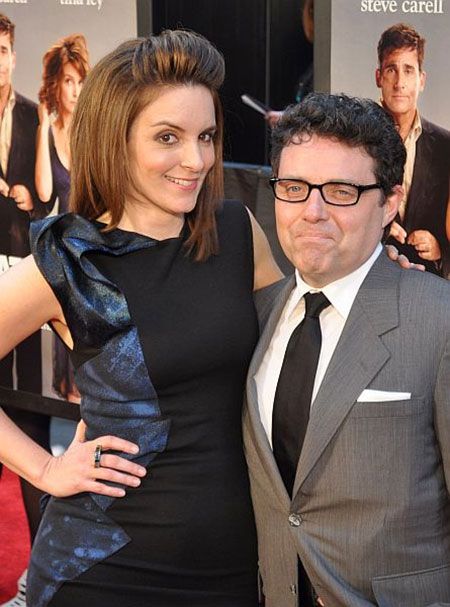 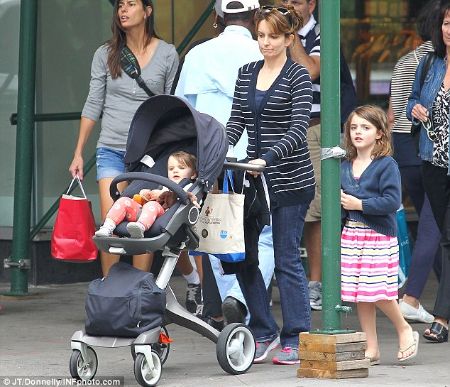 Tina Fey had a girls day out in New York with her two kids.
SOURCE: Daily Mail

Ever since the pair got hitched, the two resemble as Romeo and Juliet in this modern world, giving love goals to their admirers.

There has been no misunderstandings and disputes reported till date and also they hadn't indulged themselves into the extramarital affairs that may hinder their lovely romance.

During an interview with NY Postin 2018, he mentioned why Fey fell in love with him. He said,

"I was the only one who was getting paid back then, so I could pick up the check."

The pair who are finally on the Broadway after 20 years of hard work and struggle first met in 1993.

In April 2009, they purchased a $3.4 million apartment on the Upper West Side in New York City where they currently reside.

Together, as a happy family, they live a prosperous marital life along with their children. Until then, we wish them a beautiful future endeavor.

The lady not only has a pure heart but her hands work for humanity too. Tina's charity includes the support of Autism Speaks, which sponsors autism research.

In 2008, Fey participated in Night of Too Many Stars, a comedy benefit show for autism education.

Also, Read: American Actress Amanda Plummer, 59, Happy To Be Unmarried; Know Her Past Affairs And Boyfriends: Also See Her Long Journey of Acting Career in Hollywood

Also, she is a supporter of a global relief and development organization, Mercy Corps. She actively participated in the organizational campaigns to end world hunger. In addition, she also narrated a video for Mercy Corps' Action Center in New York City, where she described hunger as a symptom of much wider world problems.

Likewise, Tina keenly supports the Love Our Children USA organization, that fights violence against children. For her effort and dedication, she got entitled as the Mothers Who Make a Difference in 2009.

She also served as the national spokesperson for the Light the Night Walk. The firm serves for the beneficiary of Leukemia & Lymphoma Society.

You May Read: American actress Tessa Thompson, still an eligible bachelorette. No boyfriend as for now: Is she waiting for someone special?

Last but not least, Fey indulged herself to work for The Make-A-Wish Foundation and even hosted the 2018 "Power of a Wish Gala" in New York City. 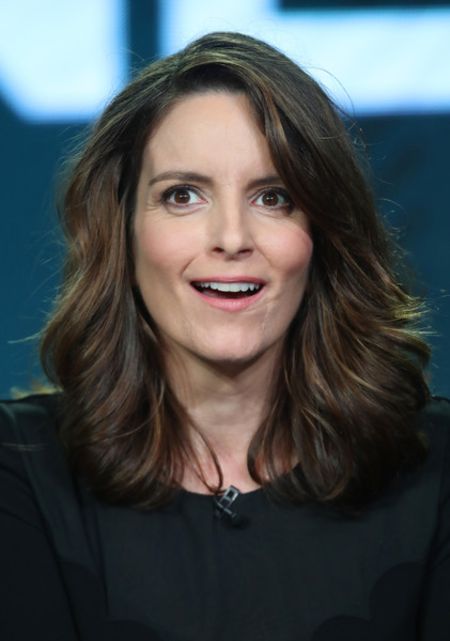