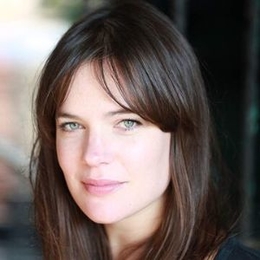 Katie McGuinness is an English actress who came into prominence with TV series such as 'The Borgias' and 'Snowpiercer.' She is getting a lot of praise for her portrayal of 'Vivien Leigh' in the Netflix series 'Hollywood.'

Katie McGuinness was born Katie Evans in England. McGuinness is her mother's maiden name. Talking about Katie's family, her parents are divorced.

McGuinness and her two sisters, Sasha and Joe, grew up with their Mom in a tiny village called Rotherfield Peppard, whereas their father moved to Somerset and later to a farm in Glastonbury. 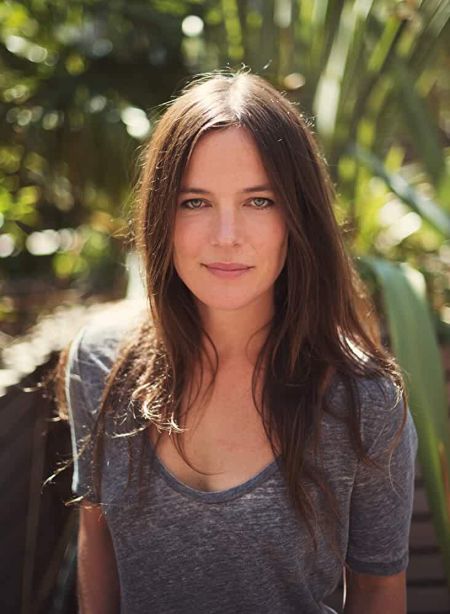 Despite the divorce between the parents, Katie and her sisters have an excellent relationship with their father. They often go to his farm during the holidays.

Katie has been in a relationship with an English actor named Jack for a long time. The duo first met while workingonn the play Romeo and Juliet in Vienna.

Though Katie and her boyfriend are not married, they have made serious plans for the future. Together they want to start an artist colony. It will be a creative space where artists can come and rehearse and make work.

Katie has been working as an actress for more than fifteen years. In her long career, she has been part of several noteworthy films and television, including Roots, The Borgias, and The Man Who Invented Christmas.

The green-eyed beauty, however, gained worldwide recognition only in 2020 when she portrayed the iconic Vivien Leigh in the Ryan Murphy-created series Hollywood. 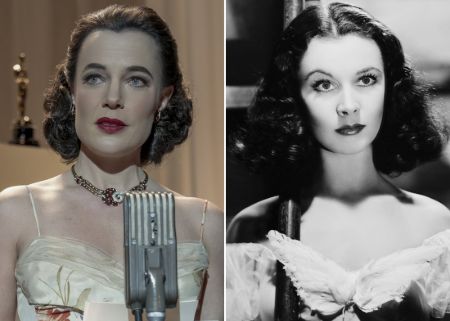 The show focuses on a group of aspiring actors and filmmakers during the Hollywood Golden Age. In the series, McGuinness got the chance to work with new talents such as Jeremy Pope and Jake Pickin,g as well as broadway veteran Joe Mantello. The series premiered on Netflix on May 1, 2020.

Many viewers around the world might be getting familiar with Katie because of her recent project,s such as Hollywood and Snowpiercer. McGuinness co-starred Jennifer Connelly and David Diggs in TNT original series. However, she has extensively done theatre work in her native country. Hence, it is no surprise that her net worth as of 2023 is $500,000.