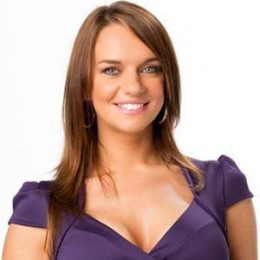 Kay Murray, 37 is an English sports presenter for European soccer. She covered the events of FIFA and Spanish soccer league La Liga. In addition, Kay also worked for the official channel of Real Madrid called Real Madrid TV. She started her professional career in 2013, she worked for beIN North American sports network from where she rose to fame. The current relationship status of Kay is possibly single.

Kay Murray was born on 10th September 1980 in Middlesbrough, England. Nationality wise she is British and belongs to the white ethnicity. She was interested in football since her childhood days. 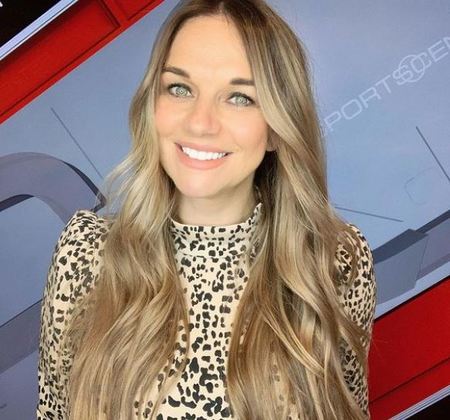 Murray attended a private school in Farringdon, England, and graduated with a degree in journalism. She used to work at the local newspaper during her college time.

Murray worked for Real Madrid television which is an official channel of Real Madrid. Due to her job, she not only has access to some of the excellent-looking players she also gets a glamorous wardrobe.

Though Murray has several advantages of her job, she works very hard like sixteen hours a day, standing on the pitch.

First, on Real Madrid TV, she served as off behind-the-scenes cutting, editing, & writing. After five months of working behind the scenes, she got promoted to TV reporter. Later on, she hosted the main show, Extra Time, and also a new series where she one-to-one interviewed famous personalities like; Jose Mourinho and  Cristiano Ronaldo.

Kay Murray was single for a long time before she met the love of her life. She maintains her personal life low-key so, not much about her dating history and boyfriend is known nor she has been linked up with anyone before her husband Matteo Bonetti. Currently, she resides in Madrid, Spain because of her profession.

Murray and Matteo reportedly married in September 2016 in an extremely intimate wedding ceremony. The news anchor is, in fact, super private about her personal life and makes sure to keep them safe from the prying eyes of the media. 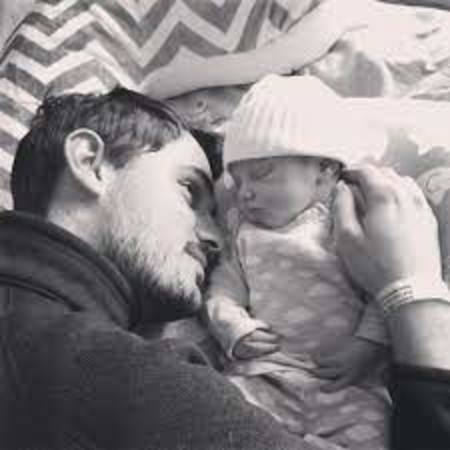 Besides, Murray is also blessed with two beautiful children. Well, Kay is a mom to two sons; Luca Bonetti whom she gave birth in February 2020, and Romeo Bonetti whom she welcomed in March 2021.

Murray also wished her husband on Father's Day on Instagram by writing, "Last Father’s Day was your first, just one year later you are a Dad of two. As for next year, don’t be getting any ideas!"

She is a big fan of Bobby Robson and once she got a chance to interview him which she refers to as the luckiest day of her life. She believed that England still restricts women to pursue their careers in football.

As a successful sports journalist, Murray earns a decent amount of money from her successful career. However, there is no any information about her net worth & salary. Her lifestyle suggests that her net worth is in seven figures.

Sports news anchor Kay Murray has been married to her beloved husband Matteo Bonetti since 2016 with two children.

Luca Bonetti is the firstborn child and son of sports news anchor Kay Murray and her husband Matteo Bonetti.

Romeo Bonetti is the second child and son of sports news anchor Kay Murray and her husband Matteo Bonetti.