The beautiful and fit model and media personality Kayla Philips is an American citizen. She previously was a Vine Star with the channel name imKalyaPhilips. Furthermore, as she is known as media personality she is also favorite for the posts on her Instagram.

She married Omyn Newkirk and blessed with one son. As of now, she is in a blissful relationship with American football player DeSean who plays as the wide receiver position. Previously she was in a relationship with August Alsina and Tyrod Taylor.

Philips was born on July 17, 1991, in Hampton in the state of Virginia. She has an older brother. 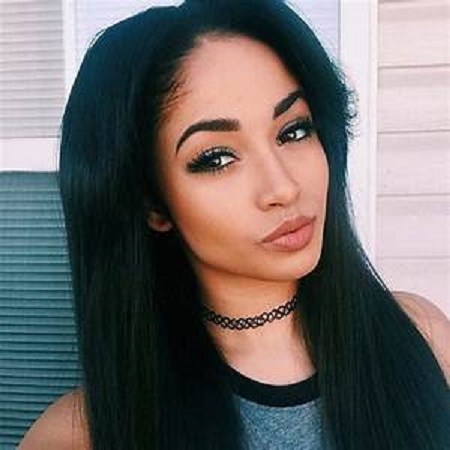 She is one of the media personality who gained huge popularity with her Instagram posts. Besides her social media fame, she is also one of the popular models. She has modeled for numerous companies.

Philips well-known works include modeling for the clothing collection Civil Women’s Fall Hear Us Roar which she also promoted on her social media account. She has also appeared on her BF’s Docu-series named DeSean Jackson: Home Team.

She started posting videos from 2013 on an app called, Vine. Frequently, she collaborated with Melvin Gregg. Melvin is also a social media star. Together, they made a lot of vine videos.

She is one of the popular Vine star and model, she might have earned a considerable amount of money. According to the sources the median income of American model is $27,330. So we can assume that her net worth is also around $30k. 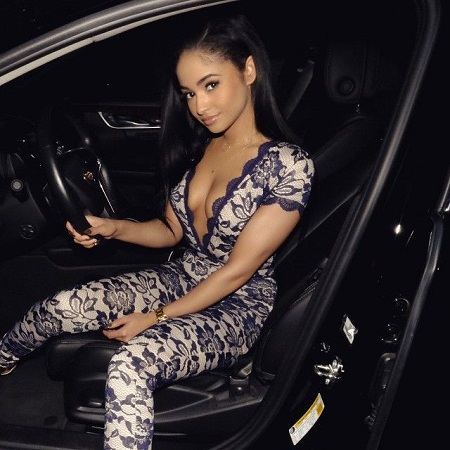 She has her own lavish car Range Rover which price ranges from $28K-60k.

Kalya Philips is a mother of one son name Tru from her previous relationship with Omyn Newkirk. She and Newkirk dated for a long time. They met in high school when he was a standout football player. They later quit due to their personal reason.

She was also in a relationship with a Football player Tyrod Taylor in 2013. Also, she dated August Alsina from August 2014 to October 2014.

After broke up with Alsina in 2014, she returned to the music pool when she was spotted on a date with Justin Beiber at Chris Brown’s Skate Jame Party. According to The Daily Mail, Justin appeared to take her phone number and the couple spends most of the evening together. 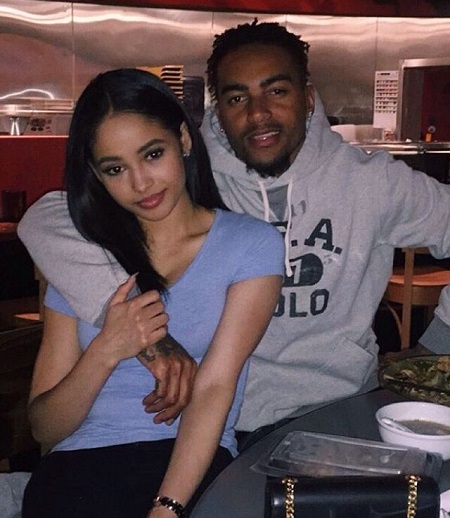 As of now, she is in a blissful relationship with American football player DeSean Jackson who plays for a team Tampa Bay Buccaneers in the National Football League.

The duo started dating from January 2015 and since then they have been together. The duo is blessed with one son DeSean Jacksom Jr in 2015 after the few months they announced they are dating.