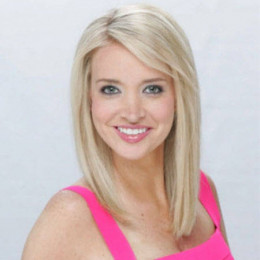 Political commentator and writer, Kayleigh McEnany is CNN contributor, who has appearead on various programs. Initially, she worked as a producer for Mike Huckabee's TV show.

She studied at the University of Miami School of Law and then transferred to Harvard Law School. Kayleigh received JD degree in May 2016.

She announced her endorsement of Donald Trump for president on 1st February 2016. Kayleigh has interned for several politicians such as Tom Gallagher, Adam Putnam, and George W. Bush.

Kayleigh McEnany has been dating Sean Gilmartin,  a Baseball pitcher. The couple engaged on 14 Jul 2016 and is planning for marriage soon.