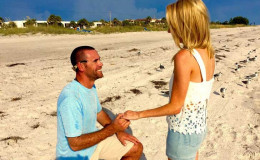 Kayleigh McEnany engaged with boyfriend Sean Gilmartin back in 2016 and are actually planning to take their relationship to next level soon i days to come.

The most controversial American president Donald Trump has some of his female supporters on his side after all. We are actually talking about the American political commentator, writer and Trump supporter Kayleigh McEnany.

This 29-year-old famous personality has dedicated herself in the CNN International for many years and her professional life seems to be an amazing one. She misses no chance to come in the spotlight with many controversial news regarding her profession.

There is no doubt in the fact that Kayleigh is a complete package of beauty with brain. It's not only her beauty but her dedication and working skill made her fans even more crazy for her.

However, she is not a single as she's in a romantic relationship with boyfriend Sean Gilmartin since a long time. The couple got engaged in November 2016 and planning to get married soon! 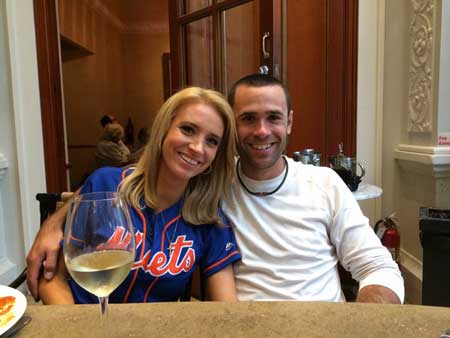 The couple having quality time with each other, Source: Hitberry

It's been already more than seven months of their engagement and hence, we are eagerly waiting to see the couple walking down the aisle and tying the knots.

Most of you people may not know what Sean does for his living? 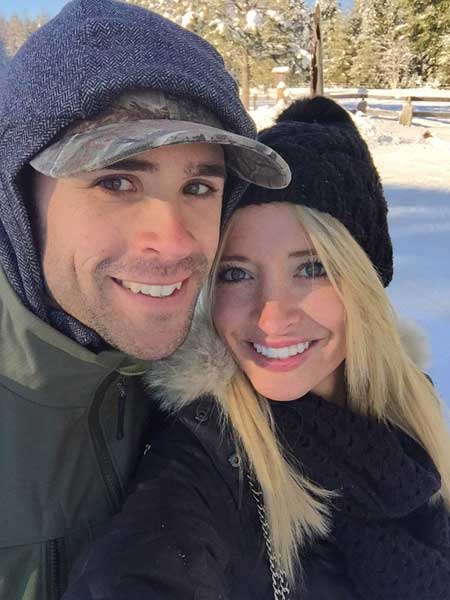 Well, Gilmartin is a professional baseball player and currently, plays for New York Mets of MLB. He was the 28th of the overall selection in the 2011 Major League Baseball draft by the Atlanta Braves.

It is often heard that when two are in love, nothing matters around. Well, the couple has best proved the words as mentioned. Sean loves his fiance the most despite being obvious with the fact that she has BRCA1 gene; the gene causing breast cancer. 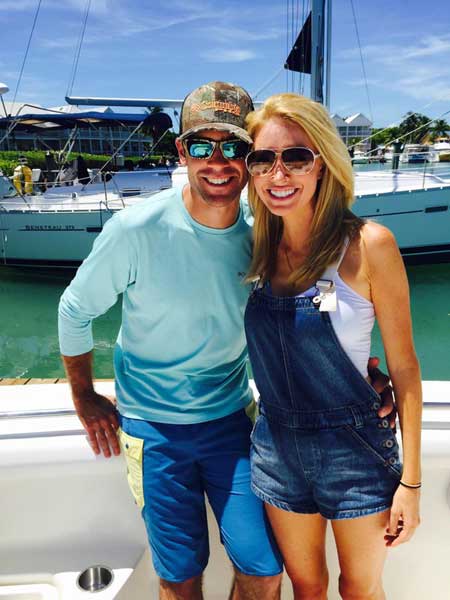 Sean stated that her appearance doesn't really matter him as long as she is alongside him. Sean seems a very supportive and caring guy who's perfect for Kayleigh.

A post shared by UltimateFashionChampionship (@ultimatefashionchampionship) on Feb 2, 2016 at 3:56am PST

Moreover, the couple is planning to have four children in future. She rather wants a daughter regardless of the fact that her upcoming daughter may also have the same genetic disorder as she has at present.

Here is a short clip of Anderson Cooper's show with Kayleigh McEnany talking about the Trump's Healthcare plan:

Kayleigh is undergoing treatment with a preventive double mastectomy with few steps till now. In one of her interviews, she revealed that her mother along with eight of her aunt suffered from breast cancer.

She was inspired by the story of Angelina Jolie as she was also diagnosed with breast cancer with a positive response. She was 21-year-old when she found out having the gene causing breast cancer for the first time.

These days she is actually working with charities in creating public awareness of breast cancer that is female or male associated. 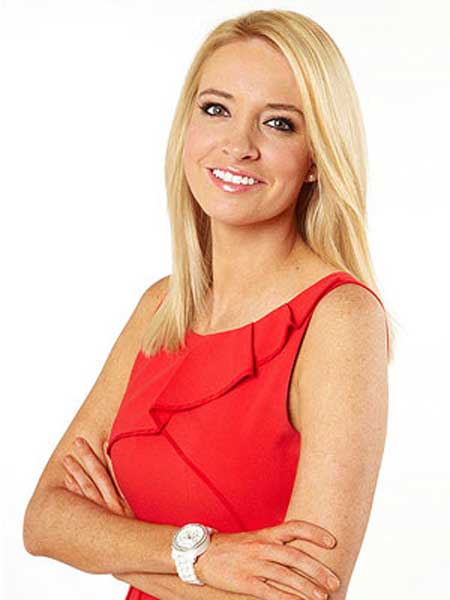 Well, we are heading forward to see the couple to start the exciting chapter of their life, their married life soon in future.

For more updates and recent gossip visit our official page and don't forget to like our page on Facebook!!