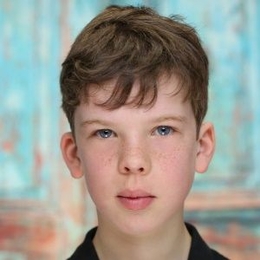 Keir Hills is a child actor who is gaining the spotlight because of his performance in the movie, The Courier.

Keir Hills was born on October 14, 2008, and as of the writing of this article, is 12-years-of age. He is from Ireland but currently is based in London. 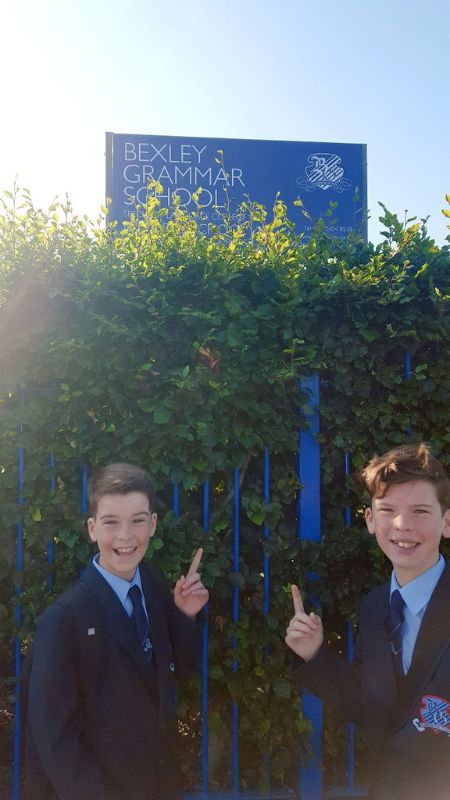 Talking about Keir's family, his mother's name is Marie Hills. The name of his father is not known. As for his siblings, he has a twin brother named Lewis Hill, who is also an actor.

Keir Hills Made Debut From Benedict Cumberbatch Starrer 'The Courier'

Keir Hills, in his debut film, The Courier, plays Andrew Wynne, son of Greville Wynne, which is played by Sherlock star Benedict Cumberbatch. The film also features many other talented stars such as Rachel Brosnahan and Angus Wright.

Keir, before the film The Courier, had mostly worked in commercials. He was featured in the advertisement of Vodaphone and Cadbury. 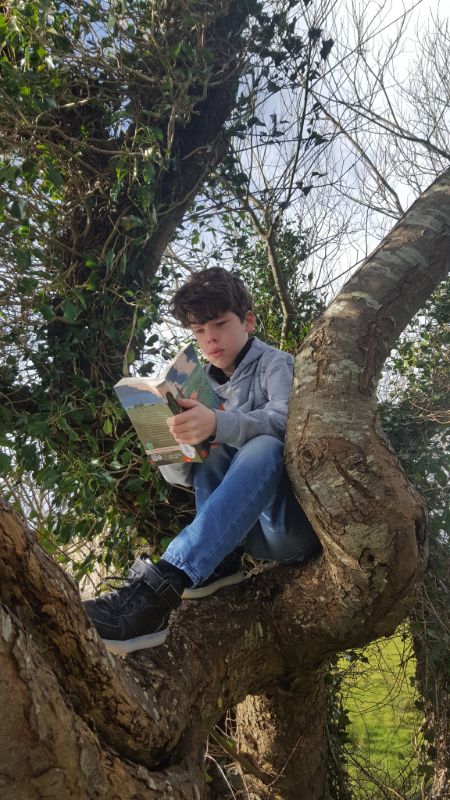