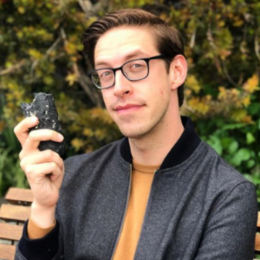 Keith Habersberger is one of the four members of BuzzFeed's comedy show, The Try Guys. He was a video producer at The Try Guys. But in 2018, Keith, along with other Try Guys cast members, left the company to start their production company, 2nd Try LLC.

Keith Habersberger is happily married to Becky Habersberger. The YouTuber tied the knot with his college sweetheart on 24 September 2017. Around 50-150 guests attended Habersberger's wedding. The lavish wedding ceremony of Keith and his bride took place in Chicago. 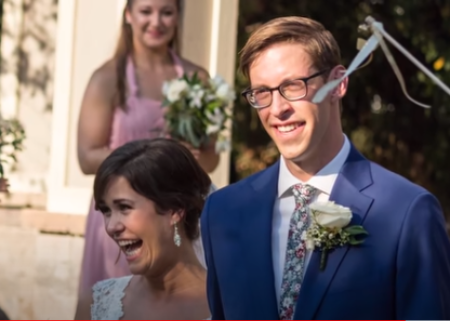 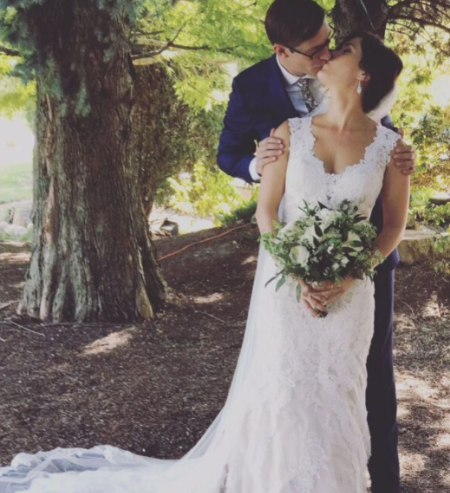 Keith's wife Becky co-hosts the podcast You Can Sit With Us with Ariel Fulmer and Maggie Bustamante. Habersberger does not have biological children of their own. He considers cat Alfred as his own baby. Keith adopted a cat Alfred with his wife, Becky Habersberger, in 2020.

Keith Habersberger earned a massive amount as a video producer for BuzzFeed's The Try Guys. In 2018, the quartet left the show to establish their own independent production company called 2nd Try LLC. According to wealthy persons, Keith has a net worth of $200,000 approximately.

Keith and his three fellow stars tried new endeavors, such as podcasts, a nationwide tour, and penning a New York Times Bestselling book, The Hidden Power of F*cking Up. Combining all of The Try Guy's properties, you will get a net worth of $6 million.

Habersberger has his series on Buzzfeed's YouTube channel "Eat The Menu," where he tastes everything from the famous fast food restaurant's menu. Furthermore, Keith has his line of hot sauces for burgers and chicken as well.

Sources believe Keith decided to create his line of hot sauces as he has a super sensitive tongue. The blue-eyed's aim is to make four different sauces inspired by The Try Guys so they can put them on the market as a cute four-pack. With over 7 million subscribers, The Try Guys earn around $3 million per annum solely from the YouTube channel.