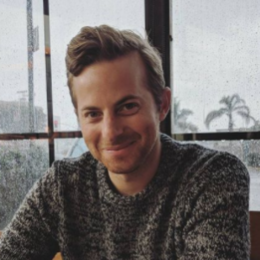 Ned Fulmer is an Executive Producer and Development Partner at Buzzfeed Motion Pictures and Second Try, LLC. Fulmerjoined BuzzFeed in 2013 and immediately became a manager within a year.

Meanwhile, Ned Fulmer is a married man who has been happily married to designer and entrepreneur wife Ariel Fulmer since June 16, 2012. The lovebirds turned their romantic affair to the next level after dating a few years. 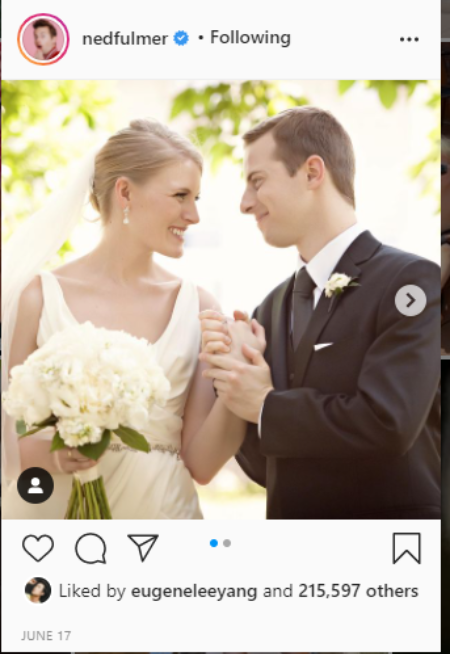 The Try Guys star met his sweetheart at a mutual friend's party in Chicago. For Ned, it was a super romantic love story at first sight. Today, they have successfully crossed over eight years of courtship and are still going strong. 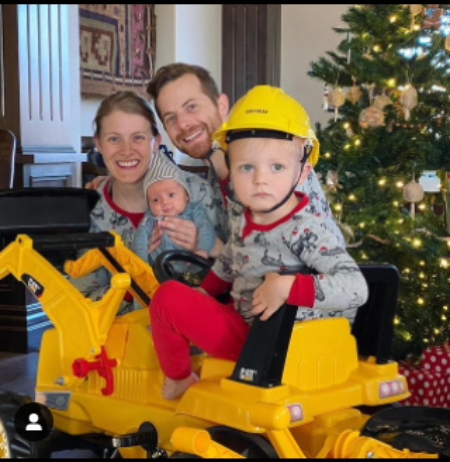 According to the Fulmer duo, the reason behind their long-term marriage is mutual admiration and respect. The hazel-eyed man is a proud father to two handsome sons, Wesley James and Finn Fulmer.

Ned Fulmer has summoned a net worth of $6 million approximately. The Jacksonville native is one of the richest YouTube stars in the United States. He bags a reasonable amount from the current company and the projects he created outside the Try Guys.

As per Social Blade, the Try Guys Youtube channel bags more than $3 million per year. The father of two bags huge amount from BuzzFeed's comedy group The Try Guys. Ned Fulmer drives a red Ferrari, which costs around $276,550. On November 22, 2019, Ned took a Custom California Home Tour via YouTube.

The Try Guys divide profits between four partners. Fulmer generates substantial income from a Patreon account which boasts over 5000 patrons. In addition, the team has stepped into strategic partnerships and developed an expansive merchandise catalog for their fan followers.

Be sure to check out Marriedwiki for more updates.

Ned Fulmer is married to his wife Ariel Fulmer for eight years. They are still going strong and share two kids,

Finn Fulmer is the second child of Ned Fulmer with Ariel Fulmer. Finn was born on November 30, 2020.