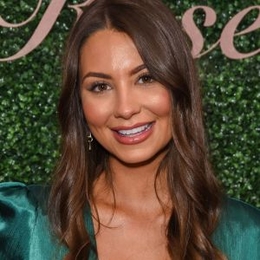 Kelley Flanagan is an American tax attorney, consultant, and TV personality who gained enormous fame after competing as a season 24 contestant of the reality TV show The Bachelor.

Are Kelley Flanagan and Peter Weber Dating in Real?

The 28-years-old attorney, Kelley Flanagan, and reality TV star Peter Weber, 28, have recently become the headlines of many news for having a secret affair. Even though the two have not revealed if they are in a relationship, many fans and other sources have made it clear that Flanagan and Weber are in love. 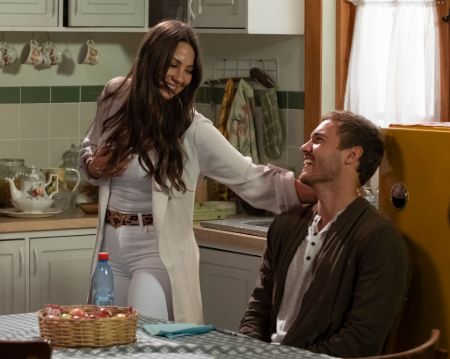 The Bachelor, Kelley, and Peter met each other at a wedding in Malibu where they were both guests, before featuring in the reality series. Kelley went to Peter during their first meeting before the show and revealed her appearance on the upcoming season.

Although Kelley had been eliminated from the show in the seventh week, she was seen on the 'Final Rose' episode and continued her romance with Weber.

By observing some of the Instagram comments between Flanagan and Peter's parents, Peter Weber Sr. and Barbara Weber, it is sure that they are in an intimate relationship. Believe it or not, Peter's dad has given her a nickname in the Instagram comments section. In the tribute post of Weber Sr's Birthday, Peter even mentioned her in the post. And Flanagan has commented happy birthday along with two red heart emojis. Likewise, Peter's dad called her 'Chop Chip' in the thank you reply. 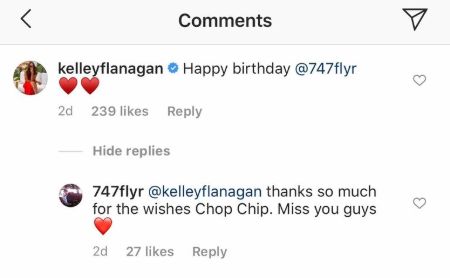 Not only Kelley shares comment with Peter's dad but also she many times shared lovely comments with his mother Barbara too. In her Instagram post wearing a red top and stating it was great to be in season 24 of the reality show, Barbara commented that they need to go for lunch and to shop for a day. 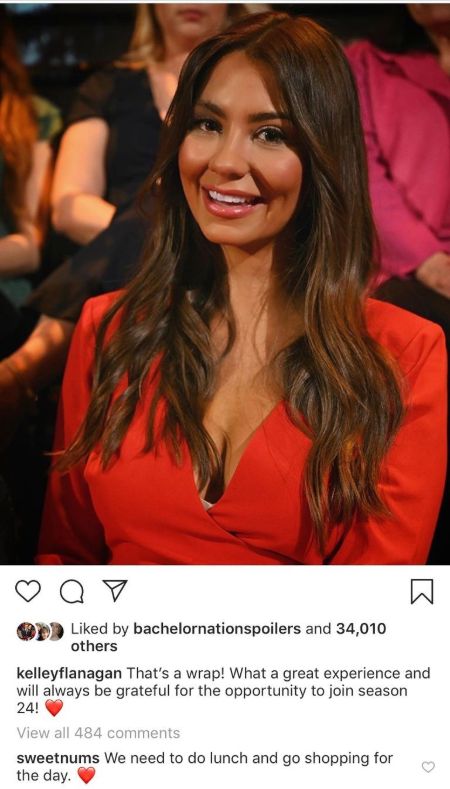 Peter's mom asks Kelley to go out for dinner and shopping. SOURCE: Instagram

The Most Beautiful, Elegant, Classy, Intelligent, Stylish Girl in the world!!! You were and will always be my fav Rav. 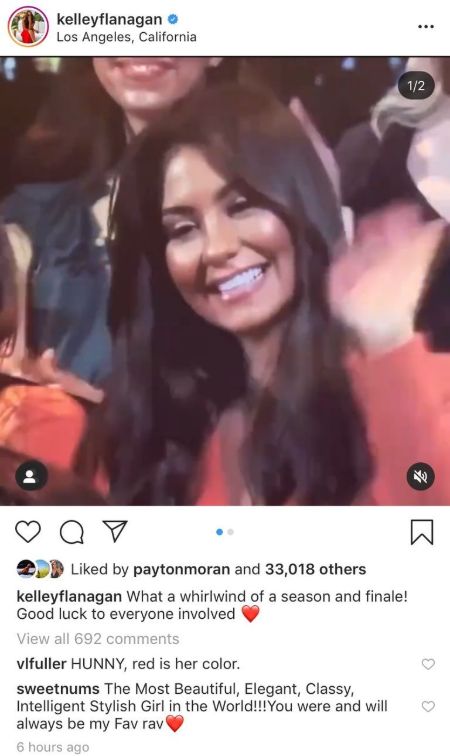 Hence, it is clear that Peter's parents are fond of Flanagan as Peter is. LEt's hope the two reveal their relationship with their fans soon enough.

How Much is Kelley Flanagan Worth?

'The Bachelor' star Kelley Flanagan has an estimated net worth of $500,000 as of 2020. She made a fortune as a tax attorney, consultant and also, via reality television show. 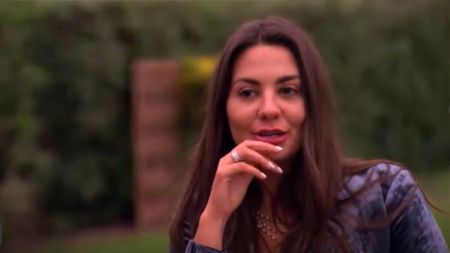 Kelley Flanagan holds the net worth of $500,000. SOURCE: Monsters and Critics

As a matter of fact, Kelley is currently working in a national property tax law firm, Flanagan Bilton LLC. According to PayScale, the average salary of a tax attorney is $101,504. So, there is no doubt that she has been enjoying a relished life with her income.