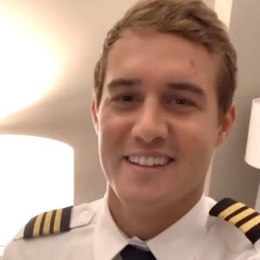 "There is no failure except in no longer trying." This saying is so true in the case of Peter Weber. He worked in a few projects as a child actor but did not gain the desired sucess. Thus he started a new pathway and became a pilot. Even though he had a financially stable career, he decided to give his childhood dream another chance. He entered the fifteenth season of The Bachelorette as one of the suitors, and the rest is history.

Fans all over the world were devastated when Hannah Brown chose Jed Wyatt over Peter Weber in the finale of season 15 of "The Bachelorette.". Many thought that Peter was the best fit for the former Miss Alabama. 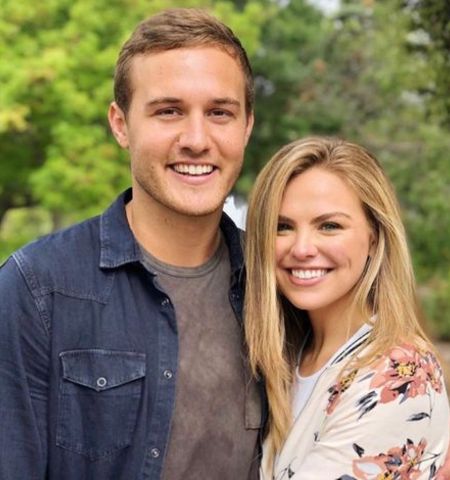 After not being able to win the heart the Hannah in "The Bachelorette," Peter is now single. However, he is planning to change his relationship status soon.

On September 17, 2019, it was announced that Peter would be the lead for the upcoming season of "The Bachelor." In the show, over two dozen of beautiful and talented women will try to win the heart of him. The season 24 of "The Bachelor" will premiere on January 6, 2020, and hopefully, by the end of the season, he will be no longer single.

Is Hannah Brown Trying To Win Peter's Heart in "The Bachelor"

The teaser trailer for the first episode of "The Bachelor" is already out. Fans were surprised to see Hannah Brown, back on their screen with Peter. People were curious to know if Ms. Brown will one of the contestants of the show and try to form a relationship with Peter.

Check out the First Look of "The Bachelor."

Thankfully, the host of the show, Chris Harrison, cleared all the doubts. He stated that Peter was really in love with Hannah in "The Bachelorette." Since things did not turn up pretty good for Hannah and Peter, thus the host thinks that a reunion is necessary between them so Peter can move forward with his love-life.

Peter Weber Broke Up With His Girlfriend for the Show?

Weber, before auditioning for "The Bachelorette," was dating Calee Lutes. They met in Atlanta, where Lutes is based, through a dating app.

Peter was there for training for a short time but they immediately hit off. They were so crazy about one another that they even plan to move in together. 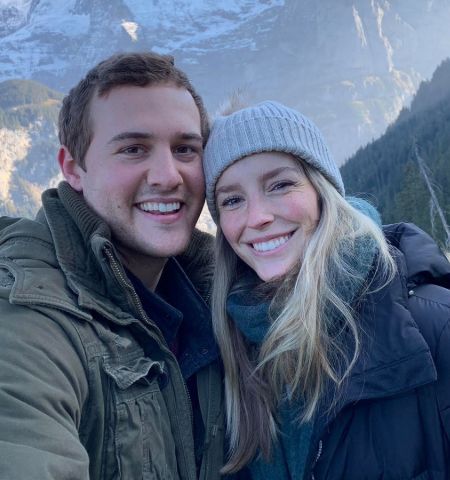 But things did not work out and Peter broke up with her through Facetime after five months. He even removed all her photos from his social media accounts.

Peter's ex-girlfriend accused that he ended their relationship to be part of the show. He accepted that he and Calee dated for a while, but he insisted that him breaking up with her had nothing to do with the show.

Did The Bachelor Filming Affect by Peter Weber Injuries?

When Peter was filming 'The Bachelor", he suffered from a car accident. Thankfully, he did not get serious injuries.

The 28-year-old got a cut on his head for which he needed to get stitches. Thus, the production was halted for the time being. He was very apologetic and felt terrible about the whole situation.

The injuries were minor, so he was back in the shooting soon, and the filming is back on track.

What is Peter Weber Net-Worth?

Before entering reality television, Peter Weber worked as a pilot for Delta Airlines. According to the U.S. Bureau of Labor Statistics, pilots make, on average, $140,340 a year.  Meanwhile, Delta pilots specifically have a median base pay of $185,000. 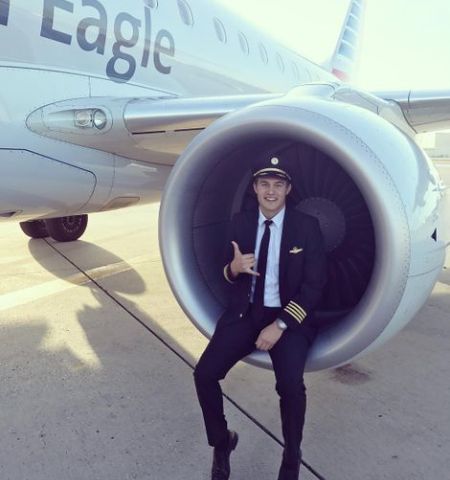 The 1.8m tall star first entered the reality television as one of the suitors in season 15 of "The Bachelorette." But he did not earn any money from the show.

The show nonetheless provided him name recognition, and his social media fans expanded. As of December 2019, His Instagram account has over 1.3 million followers. Furthermore, he earns $2,683-$4.472 per promotional posts on his Instagram.

At present, Peter is the main lead of "The Bachelor." It is rumored he will be paid $100,000 for the whole season.

Based on all his earnings, Peter's weber net worth is estimated to be $300,000. Though he has accumulated an excellent fortune, he still lives in the home of his parents in Westlake, California. 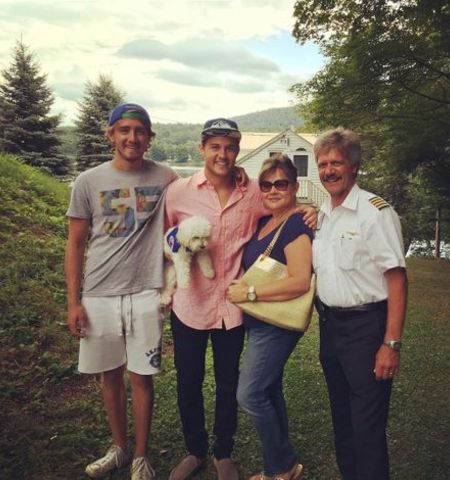