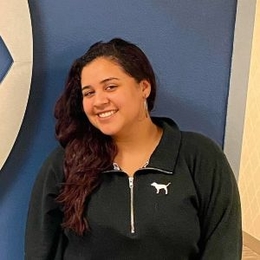 Kelly Carrion is an Ecuadorian-born American journalist who works at one of American's leading news channels, ABC News. She works as an associate producer at ABC News Live. Before working for ABC, she worked for news companies like CBS News, Telemundo 47, and NBC News.

How is Kelly Carrion's Personal Life? Does She Have a Boyfriend?

Kelly Carrion does not seem to have a boyfriend and is likely single at the moment. Moreover, she has never married in her life.

The former CBS News associate producer is pretty open about her life and gives insights into her life through social media. She often posts pictures and videos of her private life on her Twitter. 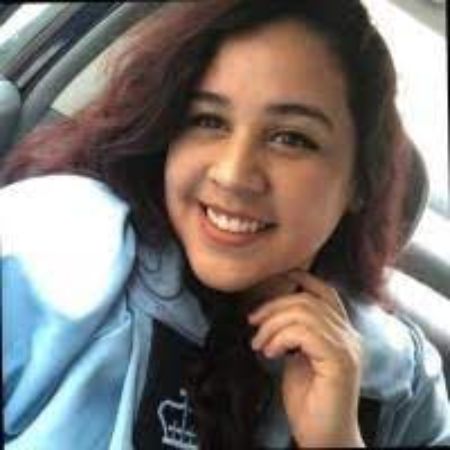 Kelly Carrion is not dating anyone and is possibly single.
SOURCE: Kelly Carrion's Linkedin

However, to this day, she has never indicated that she is in romance with anyone. Looking on her Twitter, she seems happy being single and enjoying her life in the best way possible in the company of her close ones.

Kelly Carrion hanging out with her close ones.
SOURCE: Kelly Carrion's Twitter (@kellyscarrion)

As a journalist, Kelly is usually busy prepping for her work on set. But in her spare time, she spends it with her close ones and travels to various places. She is currently residing in New York.

Kelly Carrion's Net Worth And Career

Kelly Carrion has been working as a journalist for many years now. As a result, she possesses a net worth of $300,000.

Kelly Carrion started her journalism career working as a reporter for a lock newspaper company, MediaNews Group. She joined as a production assistant at NBC 4 in New York in July 2015.

After one and a half years later, she joined NBC News as a traffic producer. Then, in January 2017, she began working for Telemundo 47 as an assignment desk editor.

Eight months later, she joined CBS News as a full-time associate producer. While at CBS, she worked at "CBS Newspath," where she cut and edited incoming feeds of press conferences and send them out to CBS affiliates nationwide. Carrion became a part of ABC News in February 2020.