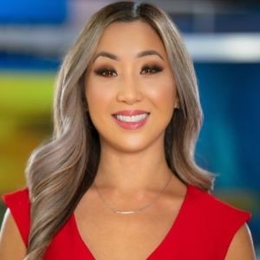 Kelly Hessedal is a veteran American journalist with more than fifteen years of experience. The Minnesota native has traveled all across the United States for her work and is currently based in San Diego and works for CBS8 News.

Kelly Hessedal is Married! Know About Her Husband, Wedding, and Children

Kelly Hessedal is happily married to NBC7 San Diego Journalist Omari Fleming. The pair tied the Knot on December 6, 2019, after dating for more than ten years. 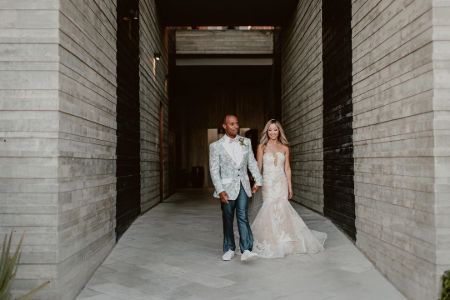 The couple went for a destination wedding at The Cape Hotel in Cabo San Lucas, Mexico. For the big day, the bride selected a white mermaid style dress, and the groom went for a white jacket with a coral blue floral pattern and coral blue trousers. 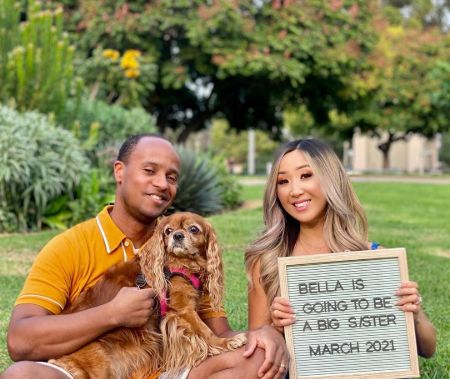 The newlyweds started a family soon after the marriage. In September 2020, the couple announced that they are excepting a son in March 2021.

Kelly Hessedal is Reporter at CBS News 8; Learn Her Net Worth

Kelly Hessedal is working in the journalism field for more than fifteen years. She started her career as a News reporter at WQAD-TV in Moline, Illinois. After that, she worked at WREG-TV, Memphis, and later at FOX10 Phoenix, CBS Philly/KYW-TV, and FOX 29 TV in Philadelphia. 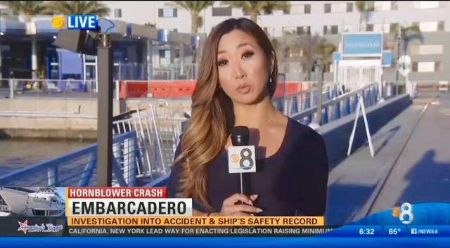 Since 2014, the Minnesota native is a part of the CBS News 8 reporting team. On average, a reporter in San Diego, California, earns $33,000- $73,000 a year. Since Hessedal is an experienced journalist as well as two time Emmy award winner; hence it is very likely she is earning on the higher side of the pay scale. Her Net Worth as of 2020 is estimated to be around $200,000.

Omari Fleming is a reporter at NBC 7. He has a Master's degree from the University of Missouri, Columbia.