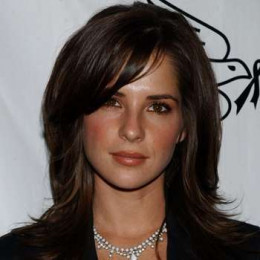 Kelly Marie Monaco is an actress, model and reality television personality who has been known to have been the Playboy Playmate previously. She has been known also for the portrayal of Livvie Locke in the ABC soap opera Port Charles. She was born in Philadelphia to parents Albert and Carmina Monaco and was enrolled in the Northampton Community College for her education.

Kelly has had a few celebrity relationships up to date and has never been married. This pretty lady is not married and has no any child. She has been in one long-term relationship spanning the duration of 18 long years. This lady does not seem to be in a hurry to get married anytime soon and will not be doing so anytime soon. Also, there is no any scandals or rumors involving her so far.