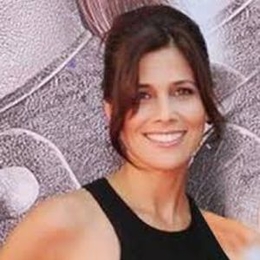 Kelly Paniagua is a popular Australian television personality and model. She's best known as an actor, Julian McMahon's life partner. Kelly and Julian are considered the power couple of Hollywood as they have committed to one another for a decade.

Kelly Paniagua is a married woman. She has been married to her boyfriend of 11 years, Julian McMahon, since 30 June 2014. The lovebird's lavish yet intimate wedding ceremony was held at Lake Tahoe attended by shortlisted friends and family. 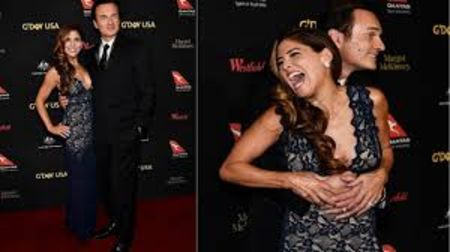 Julian and Kelly met in 2003 during his split with his second wife, Brooke Burns. The pair realized they would marry one day and started dating soon. Paniagua and her partner were engaged for whirlwind six months prior to their marriage.

Mrs. McMahon is a mysterious kind of personality who prefers to keep her personal things under the radar. For this very reason, she's not even revealed her exact date of birth nor her family background. This is definitely the first marriage to Paniagua but third to Julian.

Past Affairs of Julian McMahon

Juian was previously married twice in life. The Australian actor's first marriage was to Popstar and his co-star of Home and Away. Dannii Minogue from 1994 to 1995. After the turbulent divorce from Dannii, he tied a knot with Brooke Burns on 2 December 1999. 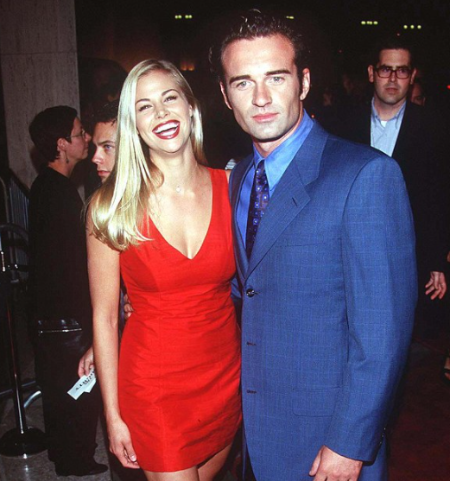 Needless to say, even his relationship with his second wife could not last long. The couple announced they were parting separate ways on January 7, 2002, after three years of togetherness. They share a daughter Madison Elizabeth McMahon aka Maddy. She was born on the 10th of June 2000 in Los Angeles, California.

How much is Kelly Paniagua's Net Worth?

Kelly Paniagua has not mentioned the exact figure of her net worth or earnings. Nevertheless, assuming her profession and skills, she's probably earned big chunks from her career as a model. She might have signed with many brands and multiple franchising companies. 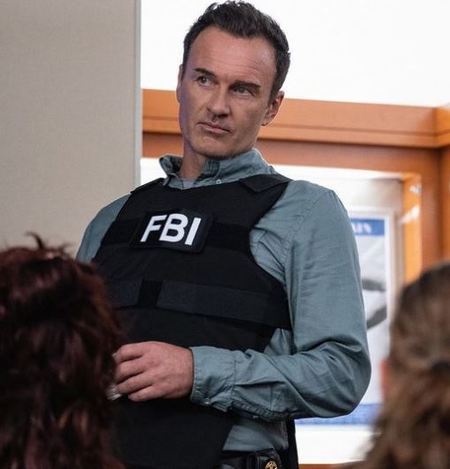 Speaking of her husband Julian McMahon and his wealth, he is worth a staggering $16 million. McMahon started his career with a debut in the film Wet and Wild Summer in 1992. Later, he was offered to appear in some music videos, including This Is It and This Is the Way.

Julian is also best recognized for his role in FBI where he played the role of agent Jess LaCroix. He further reprised his role in FBI: Most Wanted and later appeared as a guest on FBI: International. Further, for his role on Fantastic Four: Rise of the Silver Surfer, McMahon was twice nominated for Teen Choice Award.

In the same vein, from the year 1993 to 1995, Julian starred in the daytime soap opera Another World, which was marked as his first American television appearance. That's not all; Mr. McMahon once featured in a superhero movie starring Doctor Doom in Fantastic Four. Followed by the success of the movie at the box office, he reprised the role of Doom in the sequel.

The picture was released in 2007. All in all, Julian was notably selected for the supernatural thriller Premonition. Furthermore, he was cast in movies like Chasing Sleep, Red, and Bait.

For more stories and news, stay tuned to Married Wiki.