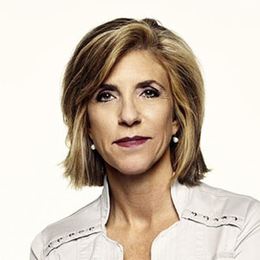 Kelly Siegler is a former State of Texas prosecutor who was a bureau chief for Special Crimes Bureau. Later, she began starring in the documentary series including "American Justice", "Forensic Files", "48 Hours", "Cold Justice", "Cold Justice: Sex Crimes", and others.

Kelly Siegler enjoys a great career, but what about her personal life. Is she happy with her intimate life? Let's find out.

Kelly Siegler is happily married to her husband, Dr. Samuel Lewis Siegler II for over three decades. Moreover, the duo walked down the aisle on July 9, 1988, in front of their close family and friends. 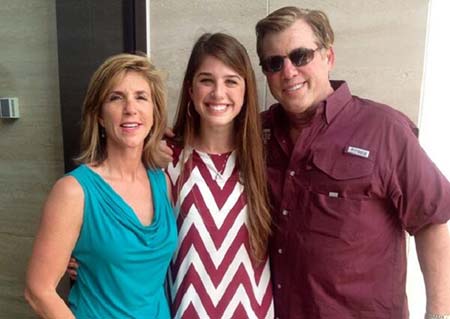 Kelly Siegler with her husband and a daughter. SOURCE: Justrichest

Kelly's husband is a Family Medicine Residency graduate of the University of Texas Medical Branch. Furthermore, he works at Houston Texas as a primary care doctor.

Kelly and her husband Samuel are blessed with two daughters; Samantha Siegler born on March 16, 1993, and Kelsey Siegler. Although Kelly and Samuel are busy with their work schedule, they manage to pick up time for their children. 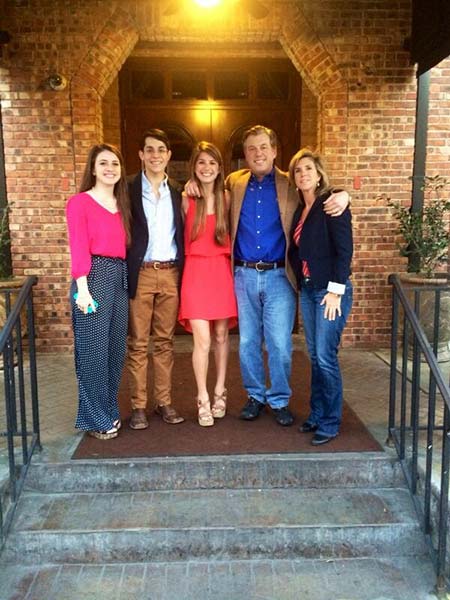 Kelly Siegler daughter, Samantha's celebrate her 21st birthday on March 16, 2014, along with her family and boyfriend.

Cold Justice star doesn't reveal much about her children and prefers to keep them out of the media. Besides, Kelsey graduated from the University of South Sewanee in 2018.

Kelly Siegler Career; Know About Her Net Worth

Kelly Siegler was in the Harris County, State of Texas Prosecutor, and currently stars in a few TV series. With her work, she definitely earns quite a good looking income.

Kelly Siegler Net Worth and Salary

Kelly Siegler accumulates a net worth of around $1 million to $1.5 million. She had a career as a prosecutor for years and later turned into an actress appearing in several documentaries.

Check out the video where Kelly talks about herself and the show, "Cold Justice"!

The average salary of a prosecutor in the United States is about $65,000 a year. Nevertheless, one could earn from $49,000 to as high as $122,000 every year. Also, an actor makes about $52,000 yearly, from acting in the Hollywood industry. With the long-running career as an actress, Kelly makes quite a handsome earning from it.

Most of Kelly's career was in Harris County as a State of Texas Prosecutor, having started off when she was 23. She got the title of Giant Killer and successfully secured 19 death penalty out of the attempted 20. Also, she never lost the murder case, having tried 68.

Besides, Siegler went on to acting in the series of documentaries, beginning from "American Justice" in 2005. After being on around eight TV series, she currently stars in the show, "Cold Justice" alongside Yolanda McClary. 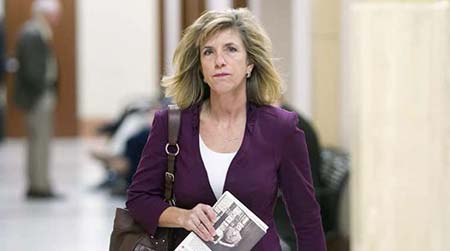 Kelly Siegler married her husband, Dr. Samuel Lewis Siegler II, on 1988, July 9 in front of their family and friends.