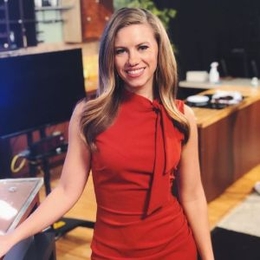 Journalism is often considered one of the most tiring jobs in the world, and this is somewhat true. Therefore, few people dare to choose this line as their career, but despite all the difficulties American journalist Kelsey Fabian has been doing, her works wonderfully for all these years. She is a news reporter and anchor for WPHL-TV and worked in news channels like WGHP, WSCH & WLBZ, WBKB-TV 11, and NBCUniversal, Inc.

Kelsey Fabian is in a longtime relationship with her boyfriend, CJ Jewell.  It is not learned when the duo exactly began dating, but scrolling through the reporter's Instagram, it looks to be at least a good couple of years. 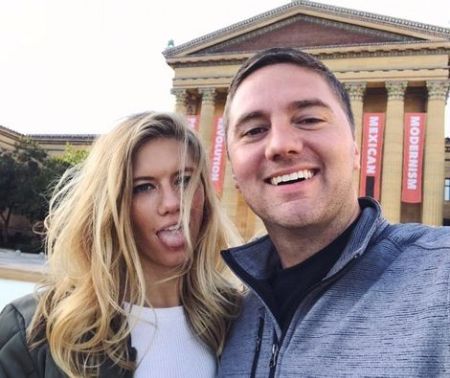 Fabian shares an intimate bond with her lover. They are yet to be engaged, but surely it is around the corner. Clearly, Jewell seems to be waiting for the auspicious time to pop the question before Jewell and Fabian are ready for the next chapter of their life.

Not to mention, Mr. Jewell is a super private guy and doesn't enjoy attention especially when it comes from his celebrity partner's fandom. Speaking of which, Fabian also has his Instagram on private mode.

Further, the lovely couple does not share any children yet, but the former WBKB-TV 11 producer is quite fond of kids. Well, you can always have one yourself someday! 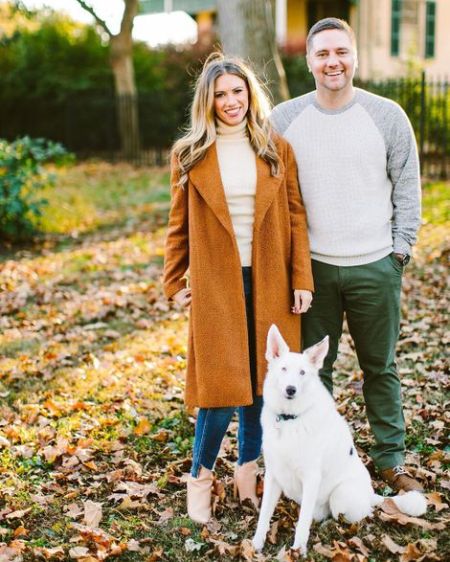 Kelsey Fabian likes to spend her holiday with her family and close ones. SOURCE: Kelsey Fabian's Instagram (@kelseyfabiantv)

Most of the time, the Philadelphia native is hands full of her demanding profession. In her spare time, however, she loves traveling and exploring places such as new restaurants, places with her family and close ones as she spends time with them. She gives updates to her followers by posting pictures and videos of her works and private life through her Facebook, Twitter, and Instagram.

Check out the clip of Kelsey Fabian doing her news reporting job!

In her illustrious journalism career, the blonde has worked in various positions in several news companies like NBCUniversal, Inc., WBKB-TV 11, WCSH & WLBZ, and WGHP. WPHL-TV. At present, she is working for WPHL-TV as a news reporter and fill-in anchor.  Without a shadow of a doubt, the lady makes a handsome paycheck from her works.