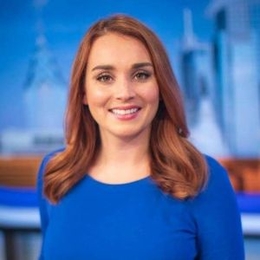 Monica Cryan is a talented American journalist who has been working as a meteorologist for many years. She has a vast knowledge of working in the field, having previously served in news channels like Fox 29 Philadelphia WeatherNartion, WSFA 12 News, and KTAB/KRBC.

Like most of the journalists, when it comes to personal life, Monica Cryan is quite secretive. However, she doesn't hide the fact that she is a married lady and is in a marital relationship with her husband, Eugene.

The lady is active on social media platforms and has Facebook, Instagram, and Twitter. But since she is so private about her personal life, she tries to keep the details of her lifestyle to herself. 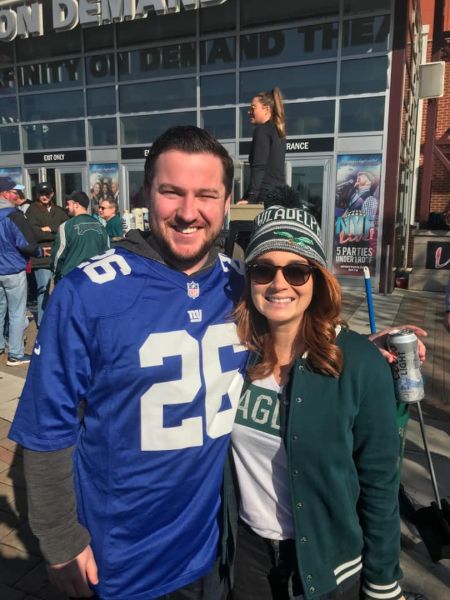 On December 5, 2018, through her channel PHL 17 Morning News, Cryan made a surprise announcement to the viewers, including her colleagues, that she is pregnant and due to give birth in June 2019.

Finally, on June 26, 2019, she gave birth to a baby girl Josephine whom she calls JoJo. The veteran meteorologist lives a happy life with her husband and daughter in Ardmore, Pennsylvania. 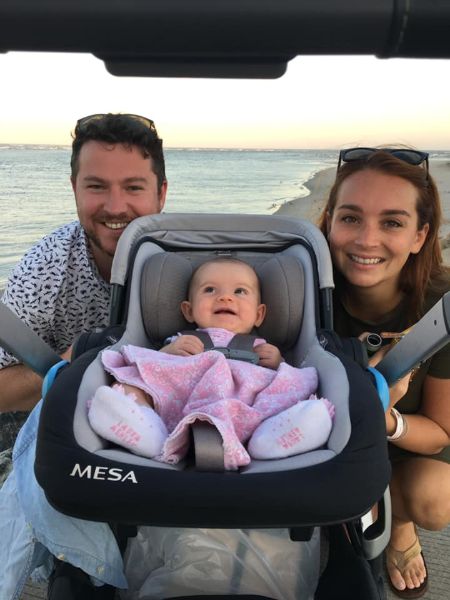 Being a journalist, she is busy most of the time with her job. However, during her free time, she likes to spend it with her close ones, usually by traveling.

Check out the clip of Monica Cryan forecasting the weather!

In her meteorological career, she has worked in various news channels such as WeatherNation and Fox 29 Philadephia. Currently, she is working for PHL 17 as its meteorologist. Having worked in the field for many years, she surely receives a handsome payroll from her contribution.

American meteorologist Monica Cryan is currently married to her husband, Eugene of many years. Along with her partner, she lives in Ardmore, Pennsylvania.

Meteorologist Monica Cryan and her spouse Eugene has a daughter Josephine who was born on June 26, 2019.