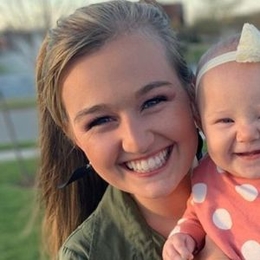 It hasn't been long since Kendra Caldwell make her breakthrough into the showbiz world. The actress is a prominent figure who is known to the television world through her roles in the reality show, '19 Kids and Counting.' She initially got the hype and introduction as the first child and daughter of reputed stars Paul Caldwell and Christina Caldwell. Not just that, her husband Joseph Duggar is a big fish in the show as well.

One of the main reasons for Kendra Caldwell to become popular in the showbiz world is because of her romantic ties. When she started dating the star from 'Counting On,' Joe Duggar, most of the television audience, started following her life very closely. Thanks to the spin-off show of '19 Kids and Counting', their fans got the opportunity to follow their life with some old habits. 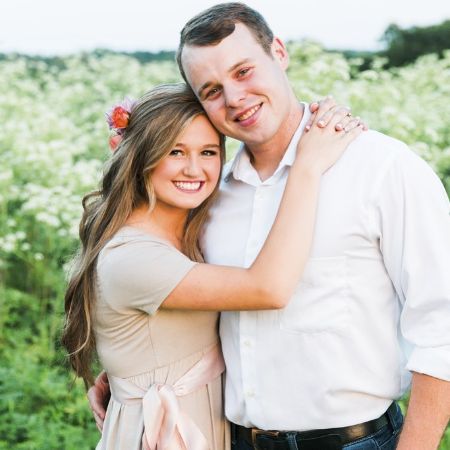 Kendra Caldwell is the wife of Joe Duggar. SOURCE: Instagram

The love story of Kendra Caldwell and her husband, Joe Duggar, is worthy enough to feature in any romantic film. The two first met at the Lighthouse Baptist Church, and they felt a special connection at an instant. It was Joe who made the first move by asking her for a date. Interestingly, their first date was quite traditional in the Duggar family's standards as her beau's brothers accompanied her as 'chaperones.'

Only two months after their first date, the pair got engaged on May 16, 2017, as Duggar proposed to her at the wedding reception of his beloved sister-in-law, Joy-Anna. Kendra Caldwell was thrilled with the proposal and accepted it gladly. Shortly after, they exchanged their vows in front of their whole family on September 8, 2017. Her sister, Lauren, and Olivia acted as her maid of honor and a flower girl, respectively. 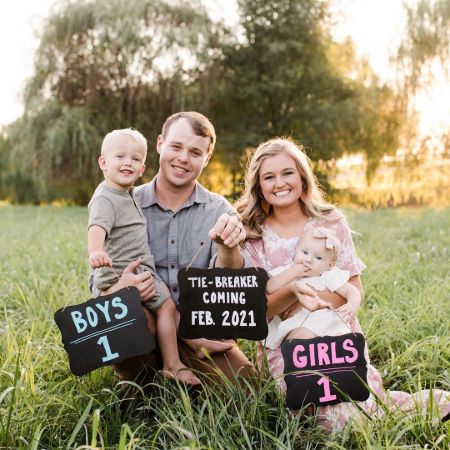 Kendra Caldwell is pregnant with her third child. SOURCE: Instagram

Following her marriage with Joe, the love birds welcomed two adorable children named Garrett and Addison. The little Duggar family of three will have a new member shortly as the Counting On star recently announced her pregnancy for a third child. She even posted an exciting picture giving a hint that she is due in February 2021.

There are plenty of perks of being part of the entertainment industry, and a strong benefit is definitely the financial aspect. As a popular star in the showbiz world, Caldwell gathers a six-figured net worth of $500,000 as of October 2020. Without a surprise, much of the credits to her bank balance go to her works on the television, which pays her big time. Considering her young age, she will further garner a colossal bank balance in the days to come. 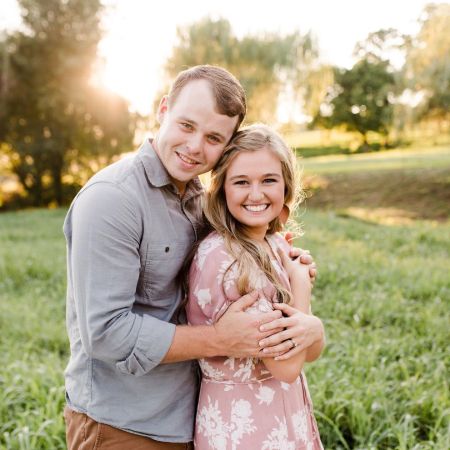 Kendra Caldwell gathers a whopping net worth of $500,000. SOURCE: Instagram

Talking about Kendra Caldwell's background, the 22-year-old was born on August 11, 1998, to her beloved parents, Paul Caldwell and Christina Caldwell. She spent most of her life in Woodbridge, Virginia, where her father mostly served as a pastor. In addition to that, her dad was even sent by Baptist International Missions, Inc to establish a church in Fayetteville, Arkansas.

Kendra Caldwell is blissfully married to husband Joe Duggar since The pair have two adorable children from their marriage in September 2017.

Garrett Duggar is the eldest child of television star Garrett Duggar and her beloved husband Joe Duggar. She has one younger sibling.

Kendra Caldwell is a mother of two including daughter Addison Renee. She gave birth to her on November 2, 2019.