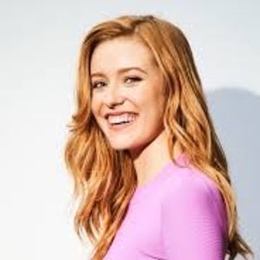 There are only a few lucky celebrities who gain breakout roles at the beginning of their career. Kennedy McMann is one of those. Just after two years of entering showbiz, she got the opportunity to play the titular character in the CW's show 'Nancy Drew'.

The 23-year-old Kennedy McMann surprised everyone on December 30, 2018, by announcing her engagement with her long time boyfriend, Sam McInerney. She shared the happy news by posting multiple photos of her fiance as well as the picture of her engagement ring. With the post, she wrote simply, "WE’RE GETTING MARRIED Y’ALL" 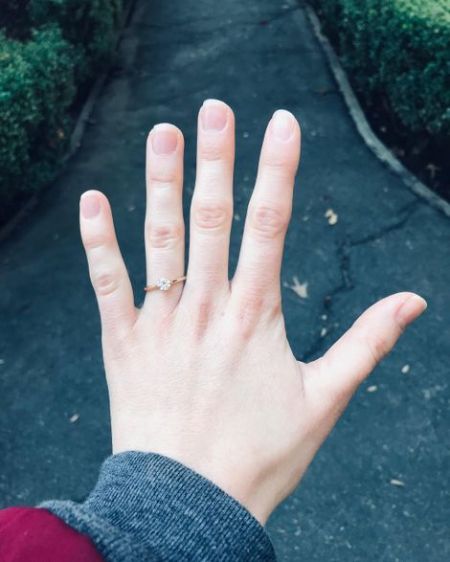 A year has passed since the engagement, so have McMann and her fiance tied the Knot?

Sadly, they have not. Though the pair is engaged and is totally in love, they are not able to take the big step because of time commitment. The actress on her engagement anniversary shared a Instagram post which read, 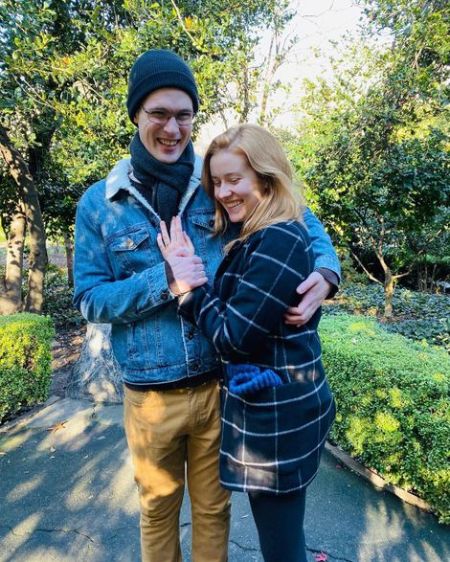 Given how McMann's is gaining popularity with her show "Nancy Drew," it is doubtful that the actress will get time to plan the wedding anytime soon.

Nonetheless, for Kennedy and Sam, the wedding is just a formality as the couple feels like married already. The pair who were first introduced to one another by mutual friend Barbara MacKenzie Wood in their alma mater Carnegie Melon School of Drama five years ago are living together since then and has adopted a cat and dog.

Kennedy McMann Net Worth from Movies and Television Shows

McMann is doing community theatre since she nine years old, but she professionally started acting only at the end of her college.  She debuted in 2017 with the TV series "Gone." After that, she played another minor role in "Law&Order: Special Victims Unit."

It is a testament to McMann's acting skills that though she had only two projects in her resume, she was cast as the lead in CW's "Nancy Drew." In this mystery drama, she plays the titular character of Nancy Drew and shares screens with actors such as Leah Lewis, Maddison Jaizani, Riley Smith, and Scott Wolf. 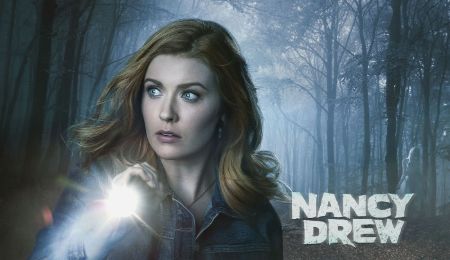 The show is quite popular among youths and a second season is already announced. The first season will end on April 15, 2020.

As mentioned above, the 1.73m tall actress entered showbiz just a few years ago. Furthermore, she has worked in only a handful of shows; thus, her net worth as of 2020 is estimated to be $100,000. 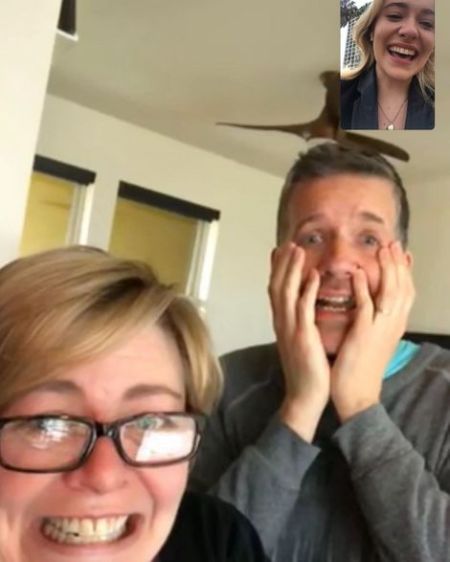