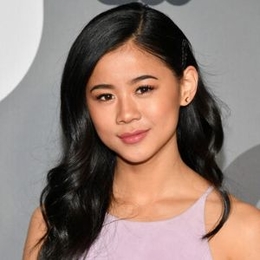 Chinese-American actress Leah Lewis is just in her early twenties, but she already has over a decade of experience in Hollywood. She started her career as a child actor and later transitioned into a leading actress. She is best known for her work in shows such as 'Madison High' and 'Nancy Drew.'

Anyone scrolling through Leah Lewis's Instagram can immediately notice multiple pictures of her being cozy with a guy named Payson Lewis. So, who is this man? Is he her boyfriend or Husband?

Well, Payson Lewis is a musician and is in a relationship with Leah since May 2016. Yup, the pair is only dating and are not married yet. 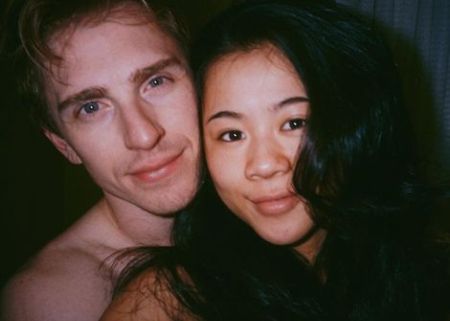 Lewis and her boyfriend has been open about their affair since the beginning. Not only that, but they have also been candid about their feelings for one another on their social media account. So, there is no doubt if the pair has tied the knot, the lovebirds would have undoubtedly shared this significant moment with their fans. Until now, there are no pictures that suggest the young couple has walked down the aisle, which indicates that they are not married.

Furthermore, Lewis is just 23-year-old and is just establishing herself in the entertainment industry. Surely, she must be focused on her career rather than settling herself and starting a family.

Anyone still doubting Lewis's marital status because of the same last name of her and her boyfriend. Well, the only explanation is that it is a strange coincidence.

Do Leah Lewis Have Tattoos?

Leah, in the show "Nancy Drew," plays the character of Georgia" George" Fan, who is tough by nature and boasts many tattoos, especially around her arms. But what about Lewis? Do she have ink in her body? 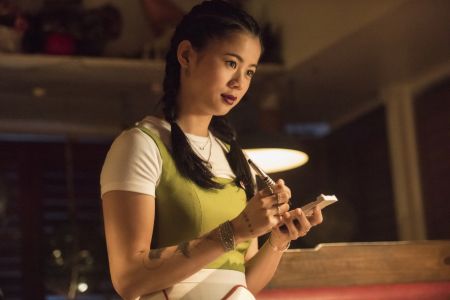 Lewis has a beautiful face and toned figure, and she does not hesitate to showcase both of them on her Instagram. She regularly posts pictures wearing bikinis, which shows off her fit body. In her scantly dressed pictures, no tattoos are seen, so it looks like the "Nancy Drew" actress do not have any tattoos in real life.

Leah was interested in singing and dancing from a young age, and by age seven, she was signed to a talent agency. Soon after, she started featuring in commercials.

By age eight, Florida native and her mother moved to Los Angeles to pursue a career in acting. Luckily, opportunities came pouring, and she starred in shows such as "The New Adventures of Old Christine", "Fred 3: Camp Fred," and "Madison High." 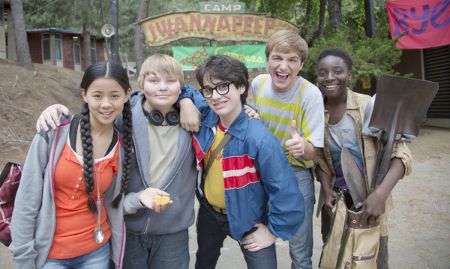 As Lewis grew older, she moved on from Disney's shows and tried other projects such as "The Good Doctor" and "Charmed." After working in few shows as a minor character, she finally landed a major role in the TV series "Nancy Drew" in 2019. The show became popular, and Leah became a recognizable face.

It seems like Leah's popularity is even getting more prominent in 2020. This year, she is featured in Alice Wu's directed movie, "The Half of It." In this film, she plays the character of Ellie Chu and shares the screen with young actors such as Daniel Diemer and Alexxis Lemire.

Lewis is working in the entertainment industry for more than fifteen years, first as a child actor and then as a lead actress. In her career, she has worked in nearly two dozen projects and has accumulated a total net worth of $300,000. 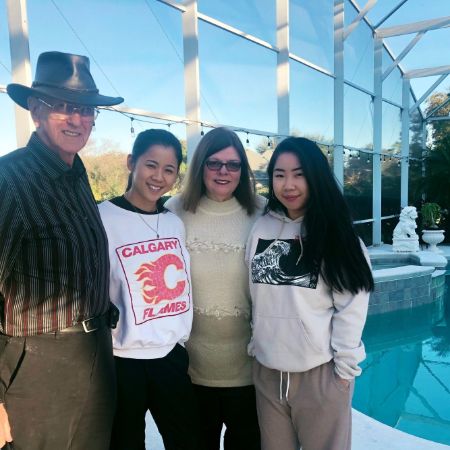