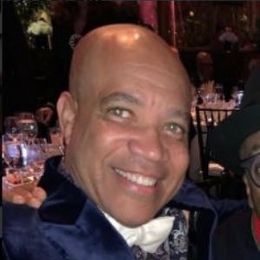 Kerry Gordy is a happily married man. Kerry shared the matrimony vows with his girlfriend turned wife, Karen Longley. At present, the duo has a very sound married life with no rumors of divorce or extra affairs. 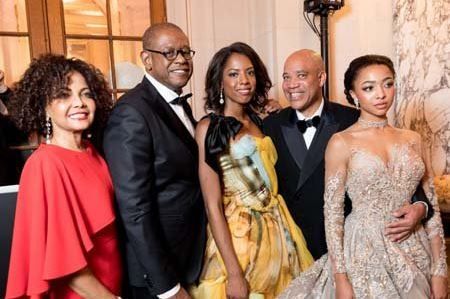 The couple welcomed their first and only child, Juliet Gordy, in November 2000. She's an actress who appeared in Netflix original series 'Soundtrack' as Leah. What's more, Juliet and her family were also invited to the Le Bal Debutante ball in France, an exclusive invitation for selected guests.

Moving on, Kerry's parents, Berry Gordy and late Ray Singleton got hitched in 1960. After four years, the two parted ways in 1964. His father is a parent to eight children who got married and divorced three times. Sadly, his mother, Singleton, died in 2016 from brain cancer.

Meanwhile, one of Gordy's favorite memory includes the one with late musician Prince. Gordy had the chance to play against the singer when he stepped onto the court. But, what was even surprising for Gordy was the fact that the Purple Rain hitmaker was wearing high heels as he bounced the ball. Commenting that Prince who died in 2016 was slipping a little bit, Gordy added that he still did an amazing job.

Kerry Gordy started his career in 1973, working in the Motown Records mailroom. Then in 1984, as an A&R representative for Motown, Gordy signed Rockwell's "Somebody's Watching Me." It became a hit for Motown and was Gordy's first hit.

In addition, Gordy's known for his work in Right in Front of You, Do You Love Me and Astro Disco. He became the vice-president of two divisions for Paisley Park Records in 1993. Gordy also partnered with Duke Ellington School and Stevie Wonder to raise $1 million to help fund school programs.

Not to mention, in 2021, Dacia Global announced a joint venture with Gordy, IP, to form Dacia-Gordy, IP. Gordy currently works on innovative endeavors and brings exciting entertainment, primarily in music. His estimated net worth is about $4million. 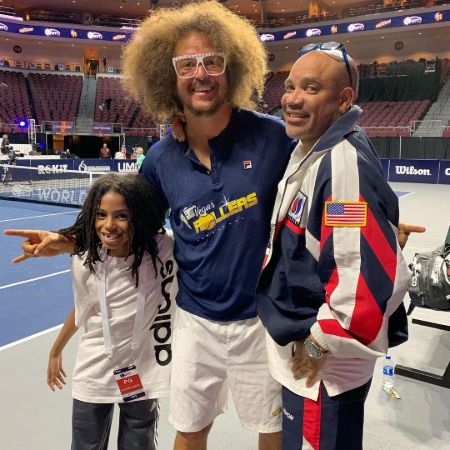