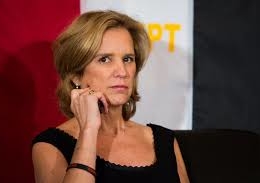 Kerry Kennedy is a renowned human rights activist and writer. Other than that, she is recognized as the third daughter and seventh child of Robert F. Kennedy. Also, the Washington, D.C. native was known as Kerry Kennedy Cuomo amidst her fifteen-year marriage to Governor Andrew Cuomo.

Kerry Kennedy is currently single in her 60s. She most recently paid tribute, condolence to iconic civil rights, John Lewis on July 18, 2020, with his photograph via Instagram. But, she's never been romantically linked or seen with any other men following her divorce. 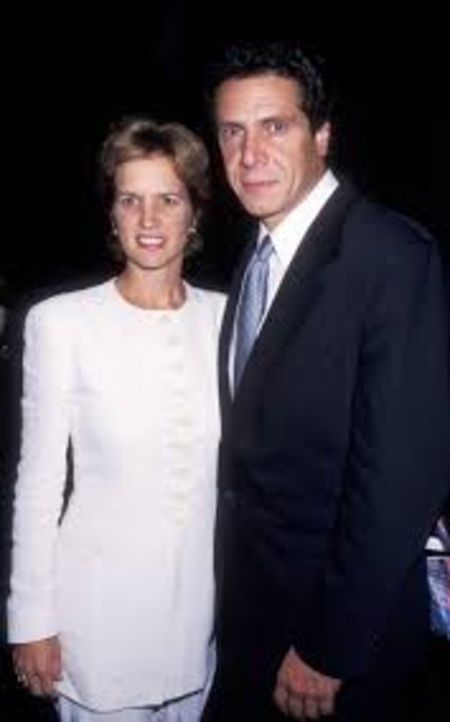 She was previously married to New York Governor, Andrew Cuomo. They tied the knot in 1990 after dating for a few years. After fifteen years of marriage, their relationship turned sour. The pair divorced in 2005 citing personal issues.

How Rich Is Kerry Kennedy?

Kerry Kennedy has an estimated net worth of $10 million as of 2020. She earns big bucks working for children's rights, child labor, domestic violence, sexual assault, and more.

Kennedy, as a known democrat, has led human rights groups in South Korea, North Ireland, and more. Not only that, she has devoted her life to maintaining human rights and law. 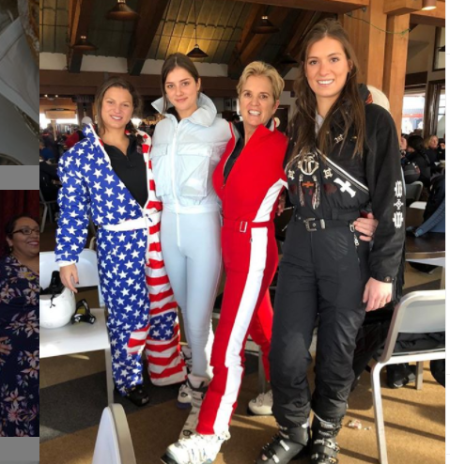 Kerry, a Roman Catholic lady is a fine writer as well. She has written a book Being Catholic Now, Quest for Meaning, and Prominent Americans Talk About Change in the Church.

Mary Kerry Kennedy was born on September 8, 1959, in Washington D.C. She is the seventh child and third daughter of Robert F. Kennedy and mother Ethel Skakel. Unlike others, Kerry underwent troublesome childhood while her father was assassinated in 1968.

Followed by three days of birth, her father resigned as chief counsel of the Senate Rackets Committee to run his brother's campaign for the presidency. At age three, she appeared in the 1963 Robert Drew documentary Crisis: Behind a Presidential Commitment.

When it comes to education, Kennedy graduated from the Putney School and Brown University. Later on, she earned Juris Doctor from Boston College Law School.

Kerry Kennedy and New York Governor Andrew Cuomo were married for 15 years. They were blessed with three beautiful daughters.

Cara Ethel Kennedy Cuomo was born on 1995 to father Andrew Cuomo and mother Kerry Kennedy. She has two siblings Michaela and Mariah Matilda.