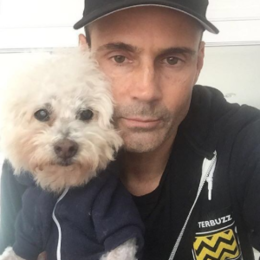 Kevin Undergaro is a Medford, Massachusetts-born creator and founder of the online broadcast network Afterbuzz TV. Other than that, Undergaro is also popular as a writer, television, and film producer as well. Find out more about his married life, lifestyle, earnings, and more.

It all began in 1998 for the producer and writer Keven Undergaro who knew and began dating his wife Maria Menounos when she was a nineteen years old teenager. Not to mention, the couple who claims, it was 'love at first sight' was working for the same movie.

Undergaro and his wife, however, decided to wait years before finally making their relationship legal. Well, it took them two decades of hardship before getting engaged. 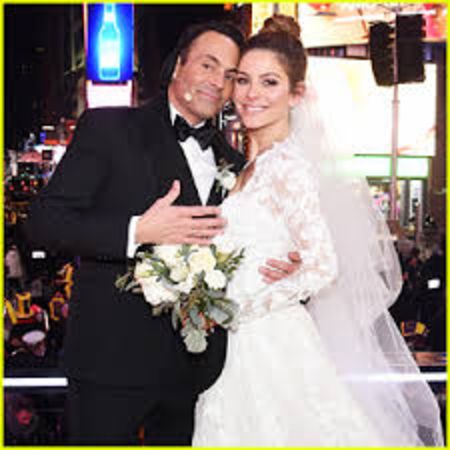 In addition, on March 9, 2016, Undergaro proposed his partner on The Howard Stern Show Live. They tied the knot during Fox's live New Year's Eve broadcast on 31 December 2017 in Times Square. But, Keven and Maria were not done with their nuptial celebration. Their second ceremony and reception took place in Greece, October 6, around ten months after they married. 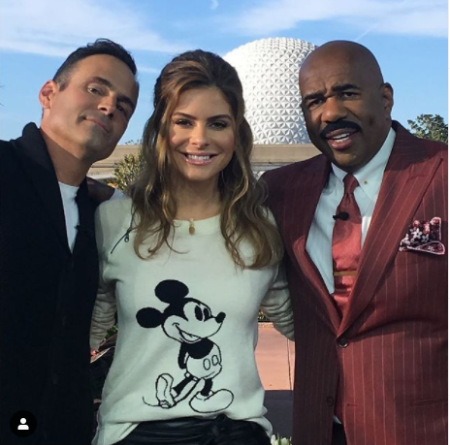 In addition, Steve Harvey officiated their first wedding. The two celebrated their rehearsal dinner on October 5 at Museum Restaurant. During the ceremony, the bride wore a stunning ball gown while finishing it with hand-painted flowers designed by Celia Lritharioti.

Menounos was fighting brain cancer and even went under surgery in June 2017. But, as of now, the wife to Keven Undergaro recovering. But, that's not the only great thing going on in the couple's lives. Undergaro and wife Menounos announced they were planning to expand family on the "Better Together" show.

In 2018, Maria said she was considering hiring a surrogate to have children. By November 2019, Menounos told ET they were giving surrogacy a chance. So, during the coronavirus pandemic in December 2020, Kevin and Maria reported the babies are on the way and her baby is due in mid-2021.

How Much Is Keven Undergaro's Net Worth?

Keven Undegaro has an estimated net worth of $20 million, as of 2020. He makes millions from his career as a writer-producer and director. Similarly, his wife, Maria Menounos, is worth a whopping $9 million. Maria generates huge income from her job as an actress and TV presenter.

Undergaro started his professional entertainment career in 2006. Maria's partner subsequently produced projects like "Fwiends.com," "Longtime Listener," "In the Land of Merry Misfits," "The Elders," and "Losing Lebron," "Operation Shock and Awe… some", "Adventures of Serial Buddies." 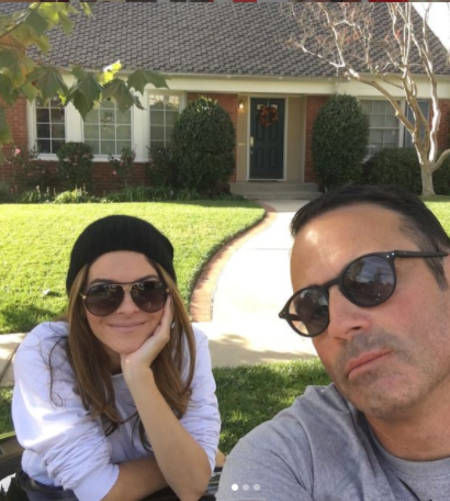 In the same vein, Undergaro has written as well as produced some projects. He served as Head Writer for MTV's "Singled Out." Besides, Keven established a name for himself from his work as a co-creator of AfterBuzzTV with his wife, Maria.

The lovebirds Keven Undergaro and wife Maria Menounos co-launched AfterBuzzTV in the 1990s. Since then, the online network became immensely popular. Their job is dedicated to after-shows for roughly 200 television series so far. Surprisingly enough, over 20 million people in nearly 100 countries worldwide watch AfterBuzzTv's after-shows every week.

Kevin Undergaro built a huge fortune from his job. The Medford native resides in a $2.3 million home located in the LA suburb of Encino, California. The film producer purchased the lavish home in 2005. The 5-bedroom property stands on just under an acre. Not only that, the resident is likely worth $5-6 million today.

Maria Menounos and Keven Undergaro are married since 2017, They were engaged in March 2016 after Undergaro went live on The Howard Stern SHow,