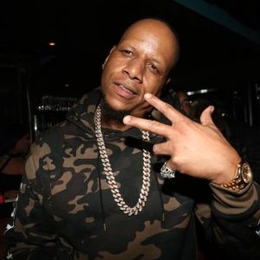 Kevin Hunter is a Canadian-American TV producer and manager best known as the former husband of 'The Wendy Williams Show' host, Wendy Williams. Recently, the duo has been highlighted in many scandals after the two split up in 2019. In this article, we will be talking about the main reason of divorce and all the details of the producer.

Why Did Wendy Williams File for Divorce from Husband Kevin Hunter?

Wendy Williams is renowned for talking about the relationship drama in Hollywood, but her split from ex-husband Kevin Hunter Sr. has become a controversial issue. Speaking about the hot topic, gossips started to flow that Wendy's partner had been unfaithful and fathered another child in early 2019. 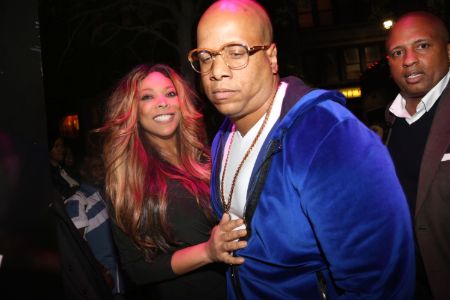 It was reported that Hunter allegedly fathered a newborn with his longtime mistress, Sharina Hudson. Furthermore, he bought a $765,000 house for Hudson just nine miles away from his accommodation. Since the former couple only separated in 2019, their divorce was officially finalized on January 23, 2020. The pair will sell their Livingston, New Jersey-mansion, according to documents obtained by TMZ, and each would receive 50 percent of the profit.

Besides, The ex-partners previously shared a production company, and the documents revealed that Kevin had to sell his half through a lump sum to Wendy, plus a severance package. Although, the details remain confidential.

Kevin walked down the aisle with ex-wife Wendy on November 30, 1997. However, he has not disclosed when and how they met first. After almost three years of their wedlock, the two welcomed a son on August 18, 2020, and named him Kevin Hunter Jr. 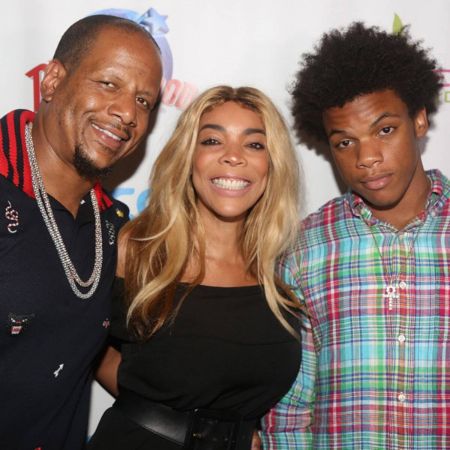 It's not the first time, Kevin and Wendy's relationship became a hot topic. Back in 2008, a former staff of William's radio show, Nicole Spence, accused him of sexual harassment. However, the case was dropped out in October 2008. Likewise, he had many instances of cheating her, but she'd always defended her. Once, he was even rumored of having an affair with a massage therapist. Having been on and off for 22 years of their marriage, unfortunately, they finally split up despite having a son.

The father-of-two started his career, from a beauty salon. Later, he united with Williams and worked as her manager as well as a production partner. To tell you the truth, he was the one who helped, the reality TV star launch "The Wendy Williams Show". Apart from this, he produced a drama film titled "Queen of Media" 2011. 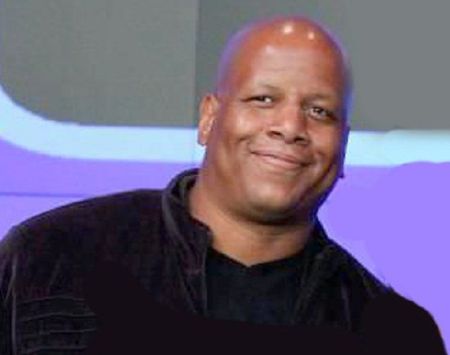 Kevin Hunter's journey from a beauty parlor to the TV producer.
SOURCE: Dreshare

Moreover, the 47-year-old is the executive producer of a documentary television series, Wendy Williams Project. In early 2010, he had released Jagger's Revolution, a short love story. So, the Canadian descent producer had an incredible career, from a journey in a beauty parlor to TV shows.

How Much Does Kevin Hunter Worth?

Wendy's former spouse has an estimated net worth of $10 million as of 2020. He made a massive fortune producing a number shows and even when sharing the earnings with his ex-partner. There is no doubt he is living a lavish life even after the divorce from his celebrity wife.

For more exciting Biographies, Gossips, and the latest Scandals, stay intuned with marriedwiki.com.

Wendy Williams is a famous TV host. She married Kevin Hunter Sr. and divorced him after 22 years of their marriage.

Kevin Hunter Jr is the only child of senior Hunter with Wendy Williams. He is 19 years old as of now.