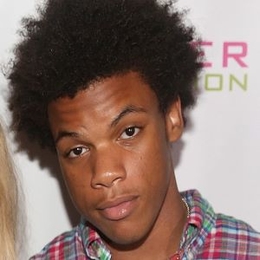 Kevin Hunter Jr is the son of Wendy Williams and producer Kevin Hunter. The 19-year-old always kept a low profile; however, in recent times, because of his parents' divorce, he has gained quite a spotlight.

Kevin Hunter Jr is the son of television host Wendy Williams and her ex-husband Kevin Hunter. He is the only child of the couple.

Kevin Hunter Jr's parents divorced in 2019 after his father had a child with another woman. It is reported that Kevin's mother, Wendy, wanted to divorce her then-husband as soon as she found about the affair, but she decided against the idea because of their son. 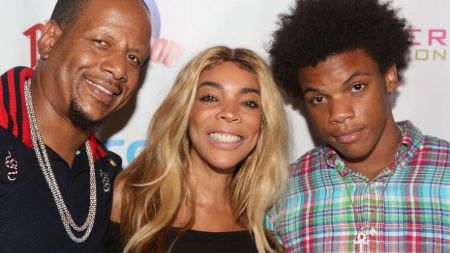 According to "The Wendy Williams Show" host, she wanted to give her son a stable home when he was in high school and living with his parents.

In 2019, when Wendy finally decided to divorce, her son was already out f high school and was studying in college in Miami away from his parents.

Kevin Hunter Jr. is the only child of his parents, but he has a half-sister from his father's side. His father welcomed a daughter with his girlfriend, Sharina Hudson in February 2019.

Kevin Hunter Was Once Arrested For Assault Against His Father

Since Kevin Sr. did not press any charges against his son; thus, the case was dismissed by the court in July 2019. The lawyer for Kevin junior told the court that the father-son duo is fine now, and the relationship between them is solid.

Wendy Williams has revealed that her son has struggled with drug abuse. He was addicted most specifically to the synthetic marijuana drug, K2.

In an interview, the Television personality told that when his son started using drugs, she was horrified as her son became someone she did not know. 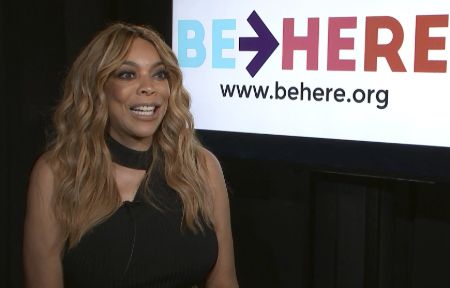 Williams has also struggled with cocaine and alcoholism, and together the mother-son has launched a drug awareness and prevention program called Be Here. Also, The Wendy Williams Show host has a number of medical conditions which has led her to halt her show many times, including a recent one in May 2020.

Kevin Hunter Jr. though, is a celebrity kid but prefers to keep a low profile. He is not available on any social media platforms such as Instagram, Facebook, or twitter.

Because of Kevin's secretive nature, many aspects of his life are not known, including his relationship status. It is not clear whether he is dating or is single.

Kevin Hunter Jr. is currently in college, so it is likely he do not have any earning or net worth of his own. 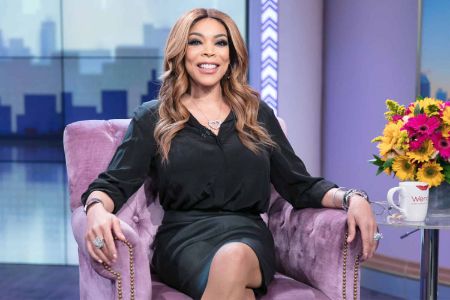 On the other hand, his mother, Wendy Williams, is a successful TV personality and New York Times Bestselling author and boasts an overall net worth of $60 million. According to Forbes, she earns $15 million annually.