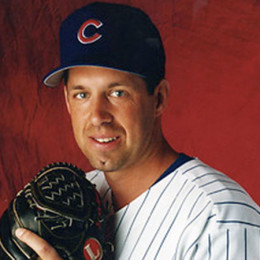 Kevin Tapani is an American former Major League Baseball pitcher. During his career, he had played for New York Mets, Minnesota Twins, Los Angeles Dogers, Chicago Cubs and Chicago White Sox. He attended Central Michigan University and was the star pitcher for Chippewas for three years from 1983 to 1986. Tapani made his debut in major league in 1989.

Kevin Tapani is a married man, but no information is made available about his wife. He has managed to stay away from the limelight when it comes to his personal life. The couple is blessed with three children; two sons and one daughter. Unlike his successful professional career, Tapani's affair and dating history are a mystery to unravel.

He is a married man. But whom he is married is not known. any information regarding his wife is unknown..

Sarah is the first child of Tapani and his wife.

The couple welcomed their first son and second child, Ryan Tapani in the year 1994.

Luke was born in 1996, to become the third child and the second son of Kevin Tapani and his lovely wife.