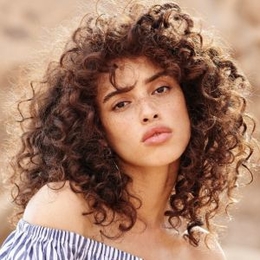 Not long ago, young girls with non-white skin tone and non-straight hair would face many challenges to make a breakthrough in the modeling world. However, with the now more inclusive fashion world, the path has been simpler, and Khadijha Red Thunder, a girl of mixed race and beautiful curls and freckles, is a model for big names such as Marc Jacobs and Armani. Also, she portrays an important character in a popular teen film series.

It seems like Khadijha Red Thunder is currently single. There are no affair rumors of the actress in the media. Also, there are no photos on her social media that suggest she is dating. 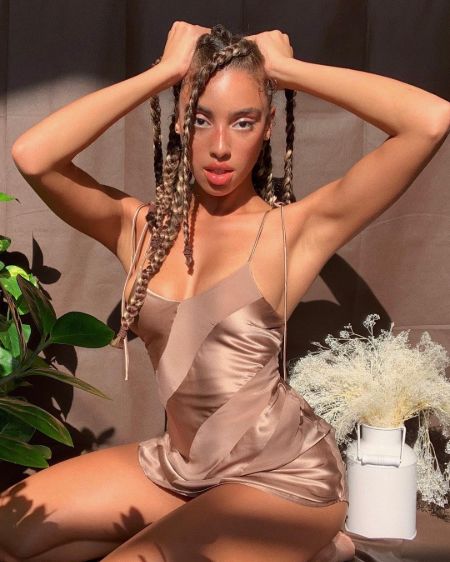 Though the Washington native is not in a relationship right now, but that does not mean she has not been in love before or suffered heartbreak. In an interview in 2019, Red Thunder revealed that she has been in love twice and had her broken very recently.

Khadijha Red Thunder Is a Model Turned Actress; What is her Net Worth?

Khadijha Red Thunder started out in the entertainment industry as a model. With her striking looks and beautiful curls, she soon became an advertising darling. In a short period of time, she got a chance to work with big names such as Marc Jacobs Beauty, Armani Beauty, and Donnakaran Cashmere. 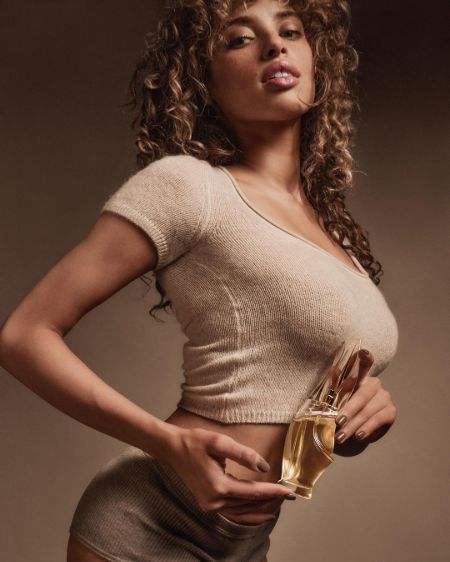 Despite being a rising star in the modeling world, Red Thunder was still unknown to many until she played the character of  Steph in the 2019 film After. The film, which featured young stars such as Josephine Langford and Hero Fiennes Tiffin, quickly became a major success throughout Europe and the USA, and the stars of the film a household name.

As of now, the 26-year-old has only worked in the After film series, but she wants to continue acting in addition to modeling. Her Net Worth as of 2020 is estimated to be around $800,000 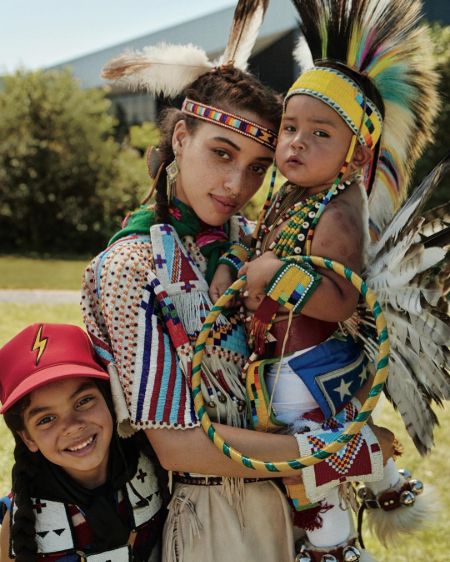