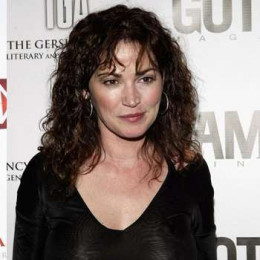 Kim Delaney is an actress of American nationality, known best for starring as Detective Diane Russell on the television show NYPD Blue as well as for the role of Jenny Gardner on the drama All My Children. Other appearances include acting in Philly, Army Wives, and CSI: Miami. She was born in Pennsylvania and has been active in the acting fraternity since 1981.

Kim Delaney is not in any kind of relationship since 2006 and it seems that the diva has fully dedicated herself to upgrading her professional career.

She is busy working after her work on the American action-drama series Chicago Fire opposite Taylor Kinney, Jesse Spencer, Monica Raymund, Lauren German. On the other hand, Kim is rumored to be dating a mysterious man. The speculation surfaced after she shared a picture where she rests her head over the shoulder of a man who takes the selfie. 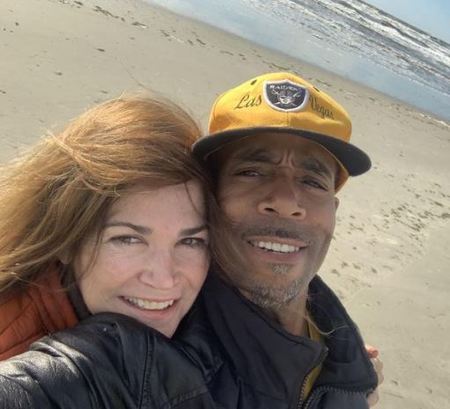 "Last of summer," said Delaney. However, as of now, Kim is yet to confirm if she is actually saying the man.

Kim Delaney married twice in her life. Firstly, she married Charles Grant in 1984 and divorced in 1988. Following the divorce with Grant, she moved on with Joseph Cortese. 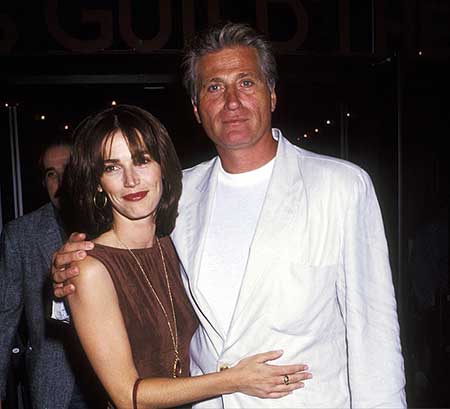 Delaney and Cortese tied a knot in 1989. Kim welcomed her son Jack Philip Cortese in 1990 with Joseph. The couple lived together for about six years. Unfortunately, the relationship turned sour. They end up in 1994 citing irreconcilable differences.

The NYPD Blue star engaged to producer Akan Barnette in 1997. They lived together as fiancees unless Barnette called it quits in 2006.

Kim Delaney - Career and Net Worth

Kim Delaney has an estimated net worth of $4 million at present. Her primary source of income is a career as a TV and movie actress.

Speaking of lifestyle, she spares money on traveling and dwelling stylish designer brands. Kim is fond of deluxe cars and often spotted with Black Ferrari car. She owns a luxury house in Los Angeles, California.

Stay updated with Marriedwiki for more news and stories.

Charles Grant, actor was married to Kim on 1984 and their marriage only lasted 4 years until 1988 after which they got divorced.

Joseph and Kim were married on 1989 and were together for five years. They have a son together.

Joseph and Kim have a son named Jack together.