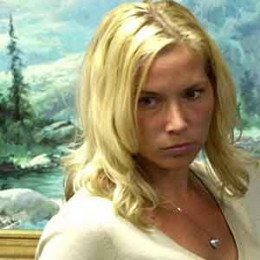 Kimberly Anne Scott is an American author popularly known for being the ex-wife of famous singer and rapper Eminem. They were married twice but none of their marriage worked out. The ex-couple were high school sweethearts and were frequently on the news for their toxic relationship moments. Scott and Eminem share a daughter named Hailie. Besides Eminem has adopted and has custody over Scott's daughter Whitney and her sister Dawn's daughter Alaina.

Kimberly Anne Scott was born on January 9, 1975, in Warren, Michigan, United States. She grew up with a twin sister named Dawn Scott and were raised by their mother Kathleen Sluck and stepfather Casimir Sluck. Scott and her twin sister had a difficult childhood because of her step father's alcoholic behavior as he used to abuse their mother and them in a drunken state. 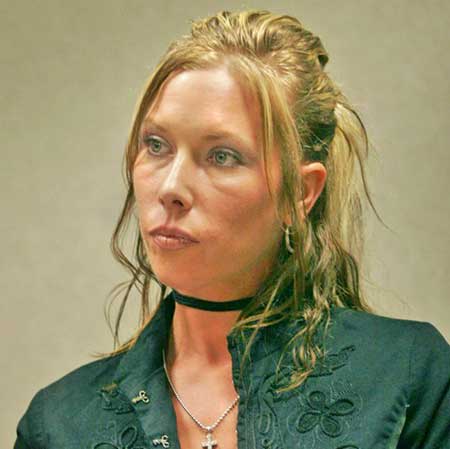 Her sister dawn couldn't handle the abuse and started taking drugs and both of the sisters ran from home and started staying in Detroit. She lost her sister Dawn as she died in January 2016 due to a drug overdose.

Kimberly Anne Scott is professionally a freelancer illustrator and author. Being the ex-wife of popular rapper Eminem she lived a luxurious life and didn't have to worry about expenses. After her separation from him, she is living a decent life working in many places. She writes children's book and greeting cards.

Kimberly Anne Scott is estimated to have a net worth of $2 million according to Celebrity Net Worth. She earns her income from her illustrator and author profession. She owned a black Escalade and the price ranges from $52,100 to $64,200.

Kimberly Anne Scott was previously married to popular rapper and singer Marshall Bruce Mathers III who is popularly known as Eminem. They first met during their teens at a house party and heard Eminem sing LL Cool J's hit song I'm Bad. After hearing him sing she immediately fell for him and they soon became good friends.

During that time Scott and her sister had run from home and since they didn't have anywhere else to go, so Eminem took them to his house and provided them with shelter. The high school sweethearts Scott and Eminem were 13 and 15 respectively.

Since both of them had a hard life they could understand each other well and connected. Eminem was raised by his mother alone and due to his drug use had to stay in several rehab centers. 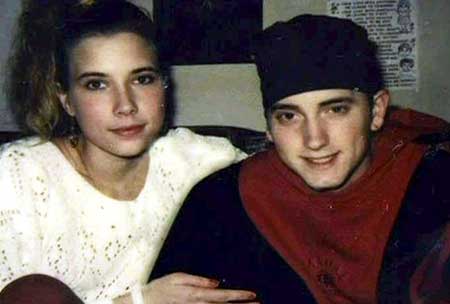 They began dating soon and gave birth to their first child a daughter named Hailie Mathers on December 25, 1995, and after four years they tied the knot in 1999. Despite having a love so powerful their marriage couldn't last and they separated a year later.

After their separation, Scott started dating Eric Hatter and had a child named Whitney Scott with him born in 2002. Eminem and Scott were connected somehow because of their daughter and their love was never finished. Eventually, in 2005 they were together again and the following year got married the second time. 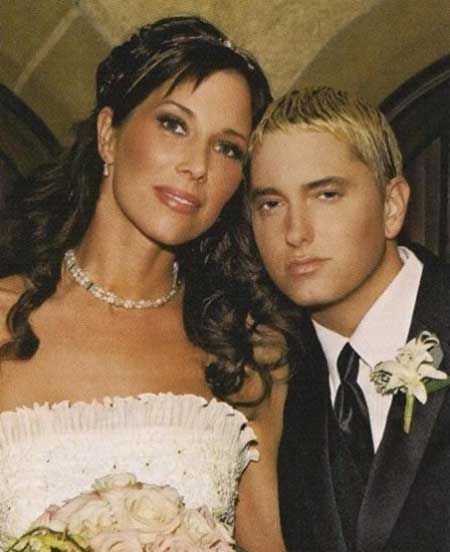 Kimberly Anne Scott and Eminem on their marriage ceremony.
Source: Celebrity Inside

But like before, their marriage couldn't last for long and they got divorced shortly after three months. The couple has separated their way but has joint custody over their daughter Hailie and Scott's daughter Whitney.

After the death of Scott's sister Dawn in 2016, they adopted her child Alaina Marie Mathers. There was news about their togetherness yet again but according to some close sources, it was clear that they wish to remain just friends.

After her separation from Eminem, she was left alone and didn't have any goals in life. She got stressed and started taking cocaine for which she was nearly arrested in 2001. Later in 2003, she was arrested for a month for having possession of cocaine and also for having an expired driver's license. Scott was using drugs constantly whenever she had problems and tried to commit suicide as well.

Her relationship with high school sweetheart Eminem was a toxic one as they despite being in love couldn't live together. They were constantly found troubling each other. One time when Eminem saw Scott kissing a man and he beat him up badly for which he was charged. In one of his concert, he punched a doll resembling Scott while singing.

In 2015, she tried to commit suicide by driving over a gas station in her car at 23 Miles and Card Roads in Macomb County. Luckily she survived as it didn't hit the pole and got arrested for damaging other's property as she had confessed about wanting to crash her car at that time.

The couple tied to the knot twice once in 1995 and 2006. They firstly married in 1995 but separated a years later remarried in 2006 but divorced shortly after three months.

After her divorce from Eminem, she gave birth to a daughter named Whitney Scott with Eric Hatter.