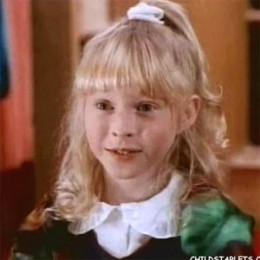 Kimberly Cullum is a 40-year-old American actress who entered Hollywood as a child artist. She is known for her work in The Fresh Prince of Bel-Air, Empty Nest, Monkey Trouble and much more. She won two Young Artist Award for her performance in Quantum Leap and Home Improvement.

Born on November 29, 1981, in California, Kimberly Cullum is the daughter of Leo Cullum, a renowned cartoonist whose work still appears in the New York Magazine. She lost her father in 2010. 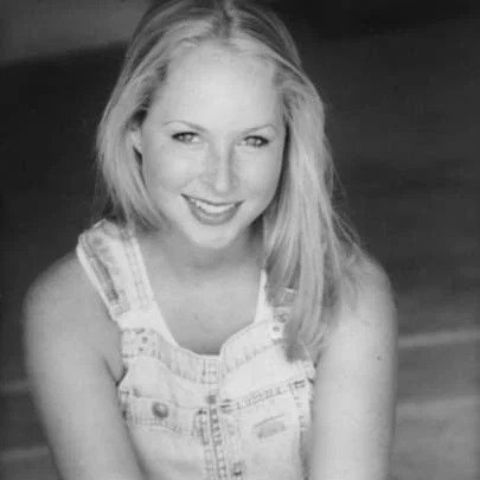 Kimberly Cullum is posing for the photo. SOURCE: alchetron

Cullum grew up in Los Angeles along with her younger sister, Kaitlin Cullum who is also an actress.

Cullum started her acting career as a child artist at the age of seven. She appeared in the made-for-TV movie, The Revenge of Al Capone in 1989. She then worked on numerous TV shows and films including; The Fresh Prince of Bel-Air, Empty Nest, VR.5, Long Shadows, Monkey Trouble and Maverick. 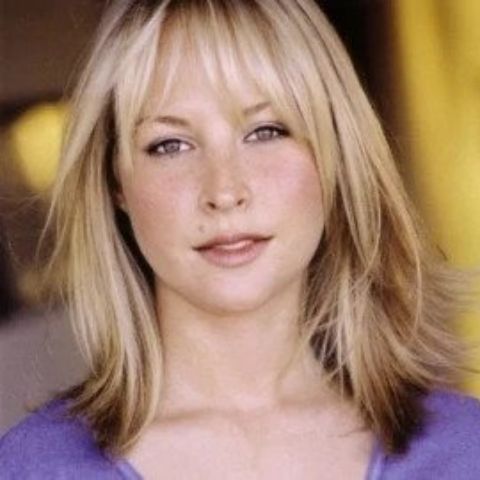 Kimberly Cullum is posing for the photo. SOURCE: quantumleap

She made regular appearances in Bless This House from 1995 to 1998. Kimberly won two Young Artist Award out of eight nominations for Quantum Leap and Home Improvement. She stopped acting since 1998.

Kimberly Cullum is possibly single at the moment. She is one of those actresses who prefer to keep personal information away from the limelight, and that might be the reason she never spilled a bean regarding her private stuff like her love life. She is very close with her sister and shares a good bond.

Kimberly has earned a quite impressive sum of net worth from her career. She hasn't revealed the exact figure of her net worth, but it is believed to be in seven digits. Her estimated net worth is $3 million.