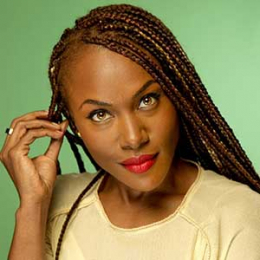 TV actress, DeWanda Wise is active in the entertainment field since 2006 and till the date, she has appeared in numerous filmographies. The best part is she never failed to impress audiences through her versatile performance in the screen.

The 35 years old actress, DeWanda Wise breaking all the stereotypes living a blissful married life with her husband, Alano Miller since decades.

DeWanda Wise exchanged a vow with her longtime boyfriend turned husband, Alano Miller on June 26, 2009. They first met back in 2008 and soon after started dating. The duo belongs to the same fraternity which might be the key factor of their longterm married life. 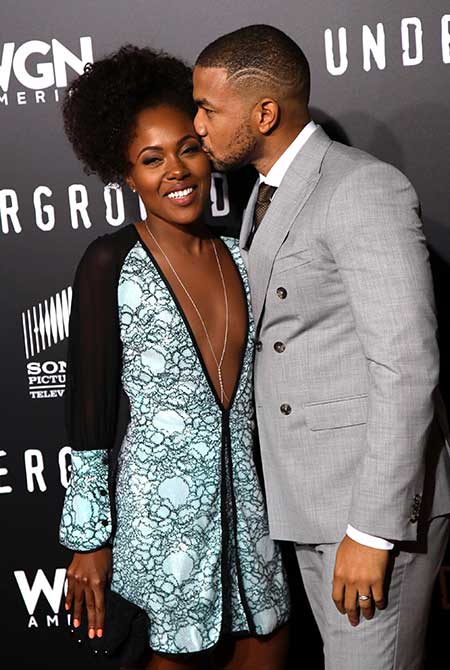 Though the couple is together for a decade now, they are still yet to welcome their child. More to that, beliving some close sources, the couple is planning for having babies and soon in the near future, they might give good news to their fans and well-wishers.

Like many celebrties; Julia Roberts, and Tanairi Sade Vazquez, Wise is more active on Instagram than any other social media. She garnered more than 352k+ followers (as of 2019) on Instagram.

Most of her Insta post is related to her work and upcoming projects and events. She also shares posts spending time with her friends and colleagues.

As one of the prominent Tv actress, DeWanda Wise definitely owns an impressive sum of net worth and salary.

DeWanda Wise holds the net worth of $500,000-$1 million from her acting career. The average salary of a TV actress is $50,000 per episode which rises as per their popularity and budget of the show.

The actress was playing the lead cast in one of the Netflix popular web series, She's Gotta Have It which just completed the second season on this May 2019. Further, she made a decent sum from the series.

Do visit Marriedwiki for your favorite celebrities Gossips and Wiki!!!