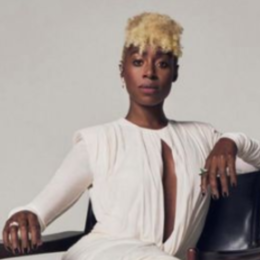 Kirby Howell-Baptiste is an actress who is from the United Kingdom. The 5'6'' tall actress has been a recurring character on television shows such as Downward Dog, Killing Eve, Why Women Kill, and The Sandman. Howell-Baptiste has been on Love, Barry, The Good Place, and the fourth season of Veronica Mars. She also played the lead part of Grace Monroe in Infinity Train.

On February 7, 1987, Kirby Howell-Baptiste was born in London, England. She went to Parliament Hill School. She is 5 ft 6 inches tall and weighs around 60 kg. Howell-Baptiste has also followed her celebrity friends like Jenna Coleman and Gwendoline Christie on Instagram. 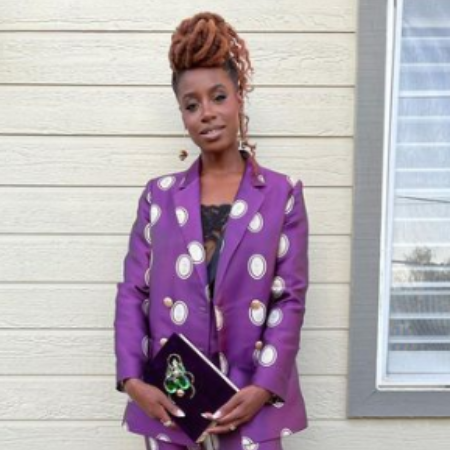 Howell-Baptiste has been honored with a lot of praise and recognition. In 2019, she was considered a candidate for the QFTA Television Award in the category of the best guest actress in a Comedy Series. Additionally, she was nominated for the Screen Actors Guild Award for Outstanding Performance by an Ensemble in a Comedy Series in both 2019 and 2020.

Kirby Howell-Baptiste started her performing career at the Anna Scher Theatre. The acting career of Howell-Baptiste has featured several appearances in guest parts and recurrent roles on television series, in addition to various short films and feature-length films. 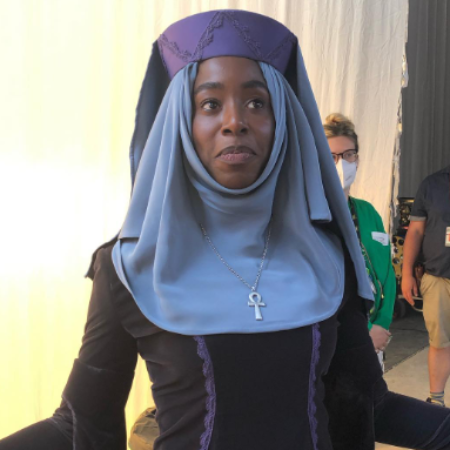 Among her early work in television, Howell-Baptiste appeared in the IFC sketch comedy series Comedy Bang! Bang! and the television show House of Lies on Showtime. In 2017, she was also a series regular on the ABC show Downward Dog, which ran for only a few seasons before being canceled. After that, in 2018, Kirby landed the role of Elena in the pilot episode of the British-American television series Killing Eve.

Kirby has a recurring role as Sasha Baxter in the comedy-drama series Barry, which airs on HBO. She has also starred on the NBC series The Good Place as neuroscientist Simone Garnett, beginning with the show's third season. On streaming television platforms, Howell-Baptiste has had recurring parts on the Netflix series Love and the fourth season of Veronica Mars for Hulu.

Howell-Baptiste appeared in the main cast of the CBS All Access series Why Women Kill during its first season. She was cast as Anita Darling in the 2021 production of Cruella de Vil by Disney.

Kirby Howell-Baptiste is not dating anyone. Howell-Baptiste has never disclosed her personal life. She has never openly dated anyone. Therefore, there is no evidence of her previous connection or reports of her having a boyfriend. 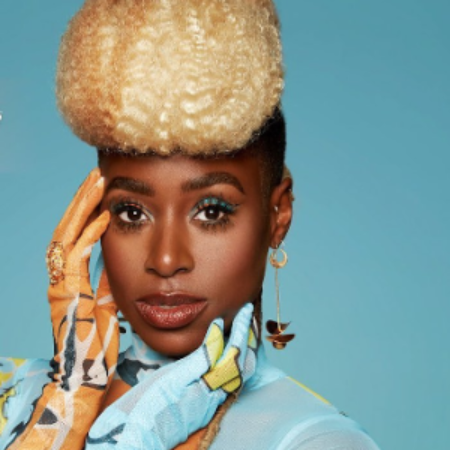 Right now, Howell-Baptiste is concentrating on her career. Since this is the case, it is probably safe to assume that the beautiful actress is not involved in any romantic relationships.

Kirby Howell-Baptiste is a well-known actress in the United Kingdom who has been in various movies, television shows, and films, either as a recurring character or the main character. Her estimated net worth is over $1.5 million.

The Casting Of Kirby Howell-Baptiste In Sandman Was Highly Controversial

As per Nickiswift, fans of Neil Gaiman's critically acclaimed The Sandman have been waiting years for the film adaptation of the surreal, philosophical, and downright trippy story of god-like beings known as the Endless. Following the announcement that the famed fantasy author's characters would be adapted for a Netflix series, casting information was released. That's when it was revealed that Kirby Howell-Baptiste had been cast as Death, the older sister of the titular Sandman, a.k.a. Dream. 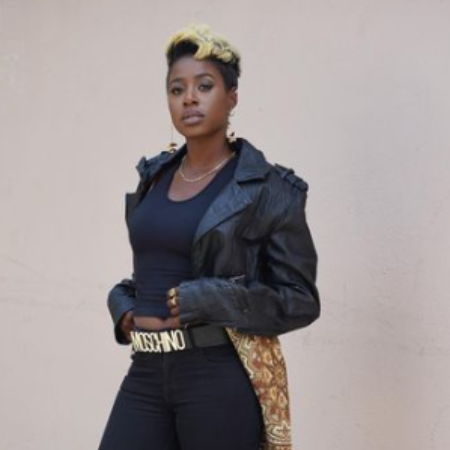 Kirby Howell-Baptiste is an actress who is from the United Kingdom. SOURCE: Instagram

Gaiman admitted in a Netflix article about the casting process that the role of Death was "significantly harder" to cast than he had anticipated, claiming they'd seen "hundreds" of women prior to Howell-audition. Baptiste's claimed that it was only after seeing her in action that "we knew we had our Death."

Purists were outraged when a Black actress was cast as a white character in the original comics. While Howell-Baptiste did not respond publicly to the fan outrage, Gaiman did. "If you think the Endless have a specific human race or form, you've missed something in 'Sandman,'" Gaiman declared on Twitter, later doubling down. "I always thought people liked Death for who she was, the person I created," he continued. "I'm surprised to learn that some people thought she was just a white woman."

Kirby Howell-Baptiste Is a Caring Sister in Her Role as Death in "The Sandman."

As per Collider, In the sixth episode of The Sandman, titled The Sound of Her Wings, Kirby Howell-Baptiste plays the role of Death, and the way she portrays the character is nuanced and fascinating to observe. Her portrayal of Death is incredibly human, with the figure pausing to nibble on an apple and experience the sensation of the dirt beneath her bare feet. 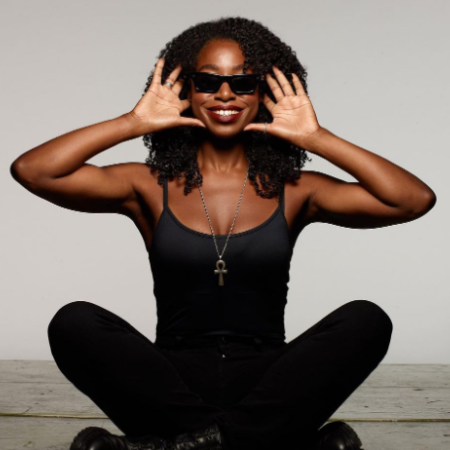 Yet despite this, Howell-Baptiste exudes such a strong vitality that any of the individuals who cross her path, be it a man selling fruit or people playing soccer in the park, are captivated by the energy she portrays. All of this comes from Kirby, who embodies brilliant positivity with such sincerity that it is like watching an immortal being stroll among mortals. Howell-Baptiste is the source of all of this.

Listening to Kirby's talk on life and Death provides viewers with an optimistic and oddly reassuring glimpse at what might lie ahead for us when our time on earth is done. Her entire performance in this episode is a balancing act between her position as Death and her role as Dream's sister, and she manages to pull it off by being both earthy and ethereal in her portrayal of both parts.