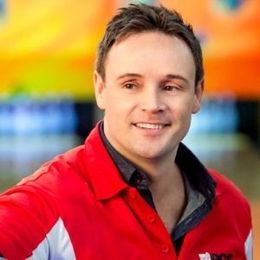 Kirby Morrow was a Candian actor who was best known for English dubbing of various anime characters, including 'Goku' in 'Dragon Ball Z.'

Kirby Morrow Died At the Age of 47; Learn the Cause of Death

Kirby Morrow died on November 19, 2020, just nine days after the passing of his father, Tom Morrow. His father had cancer and was in hospice care. As for Kirby's death, the reason is still not determined.

Kirby's brother Casey in a Facebook post, informed that the family does not have any official news on what happened yet and might get answers in a week or so. Also, he revealed that the family has no plans for a memorial right now. 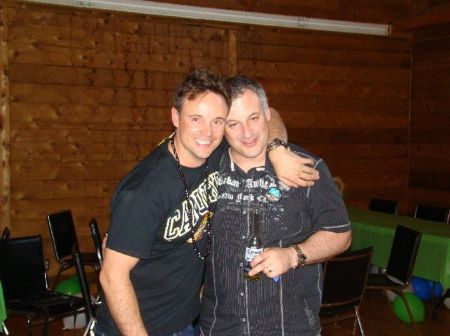 Kirby is survived by his mother Dawn Morrow, brother Casey, sister-in-law Lisa Sjolie-Morrow, and niece Taya Morrow. The 47-year-old was not married and do not have any children.

Kirby Morrow was active in the entertainment industry since the early nineties as an actor and voice actor. On camera, he was best known for playing the role of Captain Dave Kleinman in Stargate Atlantis.

While in the animation world, the 47-year-old was very popular for English dubbing of various characters. He voiced Teru Mikami in Death Note, Hot Shot in Transformers Cyberton and Miroku in Yashahime:Princess Half-Demon. Also, he has given voice in many video games . 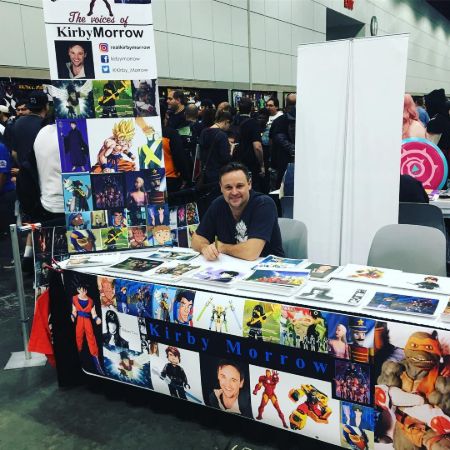 Morrow's Net Worth is not public but given his vast body of work on and off-camera, it would not be surprising, if it is in millions.