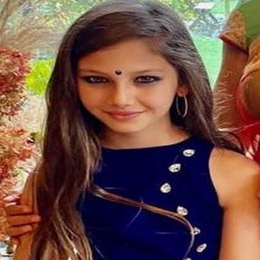 Krishna Thea Lakshmi-Dell, daughter of American model and Television personality Padma Lakshmi has been in the news since her birth. If you are curious about the reasons, Keep reading the article.

Krishna Thea Lakshmi-Dell was born on February 20, 2010, to model and TV host Padma Lakshmi. At the time of her birth, her mother was in a relationship with business mogul Theodore J. Forstmann, so many thought he was the father of Krishna.

However, later it was revealed that  Krishna's father is Adam Dell, whom Krishna's mother dated in 2009. After the revelations, Adam filed in the court for full custody of Krishna and for putting his name on Krishna's birth certificate. 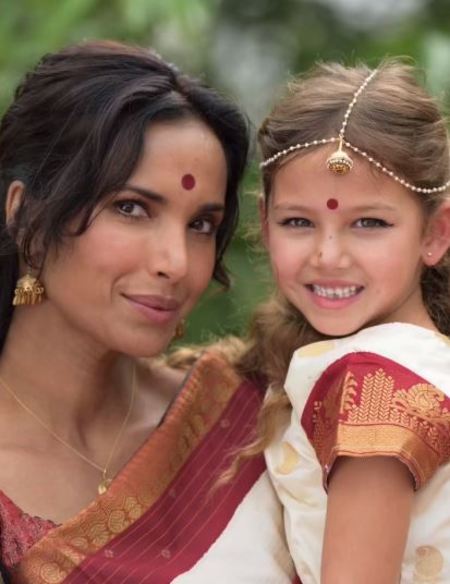 Krishna's mother thought it was best to settle the disagreement outside of the court, and Krishna's parents reached an agreement to have joint custody and co-parenting. Also, Krishna got her father's last name and was started identifying as Krishna Thea Lakshmi-Dell.

Luckily for Krishna, the co-parenting bought the former couple together, and romance blossomed between them again. Currently, they are in a relationship, and the family of three live together.

Further, Krishna lost her great-grandmother in February 2022, The mother of Krishna shared the news on the death of her grandmother on Instagram with long paragraphs. The actress shared how her grandmother oiled her lice-ridden hair, took care of her when her mother needed a break and pierced her ears with her hands. In her tribute to her grandmother, Padma also mentioned, her grandmother was a teacher for 20 years.

As mentioned above, when Krishna was born in 2010, her mother was dating billionaire Theodore J. Forstmann. Despite learning that Krishna is not his blood, he always treated her as his daughter. 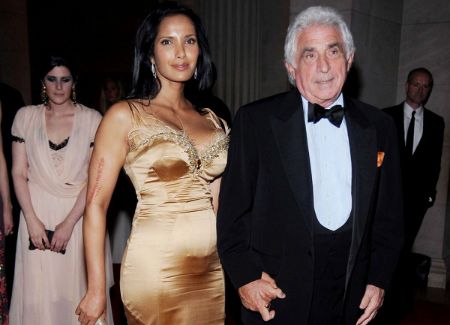 Krishna Thea Lakshmi-Dell's mother was pregnant with her when she was dating Teddy Forstmann. IMAGE SOURCE: NY Daily News

Thus before his death in 2011, he changed his will and left an undisclosed amount for Krishna in a trust fund. It is speculated that Krishna's trust fund might be in millions as at the time of his death, Forstmann was worth $1.8 billion.

Krishna is currently twelve years old. However, she is heir to quite a fortune. In addition to her fund left by Forstmann, she is the only child of multi-millionaire parents.

Her father, Adam Dell, is an attorney and venture capitalist. Also, he is the brother of Michael Dell, founder of computer manufacturing company Dell Inc. It is reported Adam's networth is around $200 million. 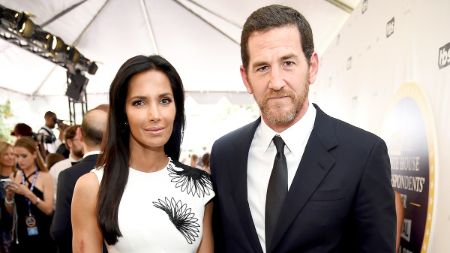 Similarly, her mother, Padma Lakshmi, is a  model, businesswoman, and television personality. Her net worth as of 2020 is $40 million.