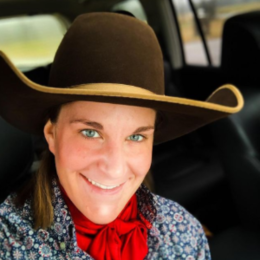 Kristen Tuff Scott is a reality star who appeared on Season 5 of CMT's Redneck Island.  Besides, she is a TikTok star and musical artist who rose to fame for TikTok videos, which went viral on the web. Back in 2017 and 2018, she earned sympathies after breast cancer surgery and mastectomy.

Kristen Tuff Scott, Piggott, Arkansas native, is dating a girlfriend, Missy, in 2020. However, she hasn't talked about her current relationship status openly.

Specifically, Kristen is attracted to both males and females as one can notice her lying next to a man named "Hunter" on Instagram. Previously, Kristen was romantically linked to Marissa. 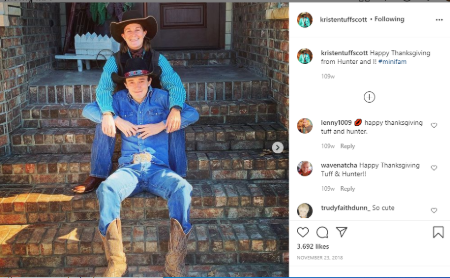 Speaking of Kristen Tuff Scott's gender, she is a lesbian. She celebrated pride day on June 30, 2019. At present, Kristen lived with her family in Arkansas, the U.S. Even more, Kristen's Instagram wall is showered with pictures of her family.

Unlike others, Kristen Tuff went through a tough phase in her life. For instance, she was diagnosed with breast cancer in 2017. She had to remove her breasts during surgery in 2018. She is now totally fit and fine.

How Much Is Kristen Tuff Scott Net Worth?

Similarly, she makes $124 to $206 per post with an engagement rate of 24.69%. In the same vein, Kristen has made huge fortunes from his hard work and dedication. The 27-year-old's daily routine involved breaking horses, training horses, fishing, playing the guitar, and singing. 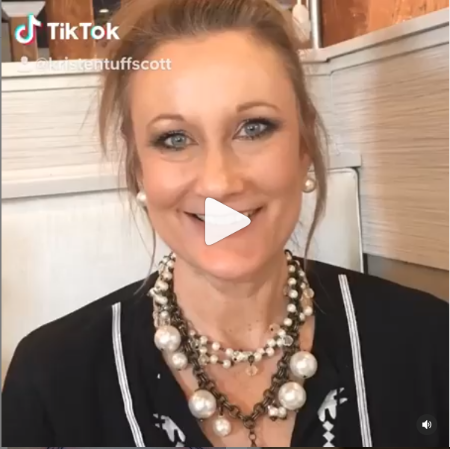 Scott furthermore appeared on the reality show Redneck Island Season 5. She resides nearby a horse ranch in the U.S., sharing insights into her daily life. Furthermore, as an influencer, Kristen admires a reach of close to a million followers who appreciates her product reviews.

Not only that, Tuff Scott loves diesel trucks, playing guitar and singing, fishing, and spending time with her dog, horses, and cows. She came into the limelight following the release of the game Pokemon Go.

Apart from television, Kristen has a self-titled YouTube channel, "Kristen Tuff Scott." She joined YouTube on 13 December 2012; to date, Scott has amassed over 34.9k subscribers and 3,560,548 views.

Some of her popular videos on YouTube include "Pokemon...", "Crop dusted a cop...", "Yoga Pants!!!", "Here she is on all her glory," "Funny Wisdom Teeth Removal," "The only gay republican, it's a little longer but sticks with it," and many others.

Be sure to check out Marriedwiki.com for more exciting biographies.