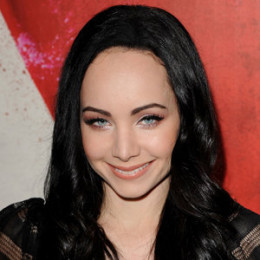 Latvian-Canadian actress Ksenia Solo is famous for portraying the role of Peggy Shippen on Turn: Washington's Spies. Active in the industry for years, she has earned a good net worth and salary.

A Canadian actress, Ksenia Solo is currently single. Solo is not dating anyone and even has not introduced anyone as her boyfriend, so, she might be possibly single. 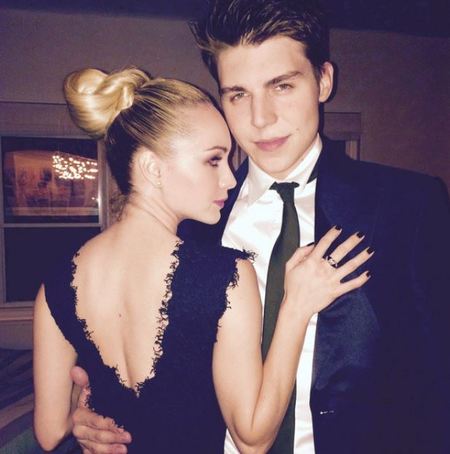 The actress is more focused on her career rather than involving in some serious relationship. However, Solo previously dated fellow actor Nolan Gerard Funk who is known for his work on The Flight Attendant. Solo and Funk dated in 2010 before they split in 2015 after five years. Nit to mention, Ksenia and her ex-boyfriend dated on and off.

Ksenia Solo has an estimated net worth of $2million. Her acting career is her major source of income. A Tv star makes an average salary of $150k to $1 million. 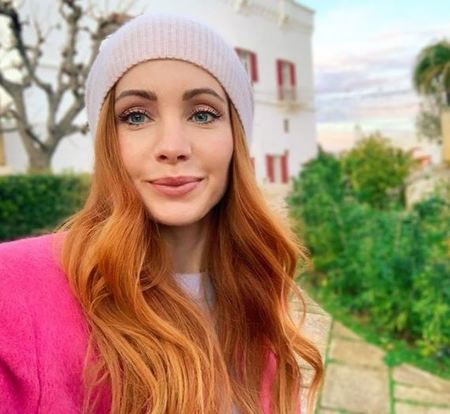 She made her theatre debut at the tender age of 5. Ksenia also played Kenzi on Lost Girl. Solo played a small role in Darren Aronofsky's Black Swan starring Natalie Portman and Mila Kunis in 2010.

Solo is involved with the anti-bullying foundation "Stand for the Silent" and was made one of their directors. Solo is best known for her role as Tasha on the series “ Life Unexpected”.

Likewise, Solo was also nominated for the first-ever Canadian Screen Awards for Best Performance by an Actress in a Featured Supporting Role in a Dramatic Series for her work as "Kenzi" on Lost Girl.

Ksenia Solo was born on 8th October 1987 in Riga, Latvia SSR. Solo holds both Latvian and Canadian nationalities. Ksenia is of Russian and Baltic German heritage. She studied ballet until the age of 14.

See Married Wiki for more exciting news and stories on your favorite celebrities.