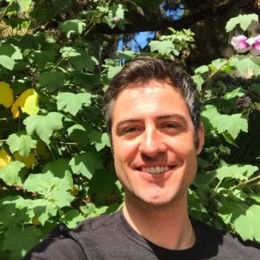 Kyle Kittleson is an experienced on-camera host for MedCircle based in Los Angeles. Kittleson has also appeared on Fox, Hallmark Chanel, and NPR, discussing various topics.

Though many already had some hint that Kyle Kittleson is gay and since he'd announced it by himself, there is no margin for any discussion about his sexual orientation. 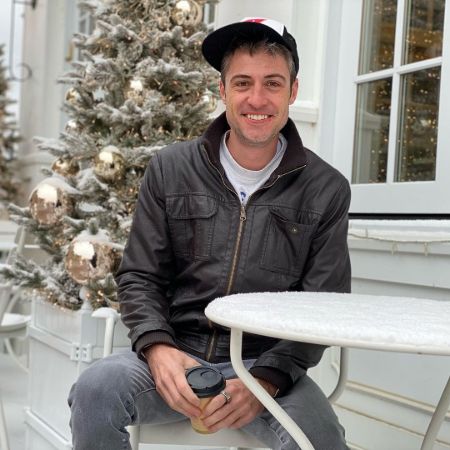 Kyle, a professional animal trainer, and television host, came out of the closest in a YouTube video supporting Donald Trump in October 2015.

The news of him officially becoming part of LGBT broke the heart of many female fans. However, Kyle has still not revealed his relationship status. 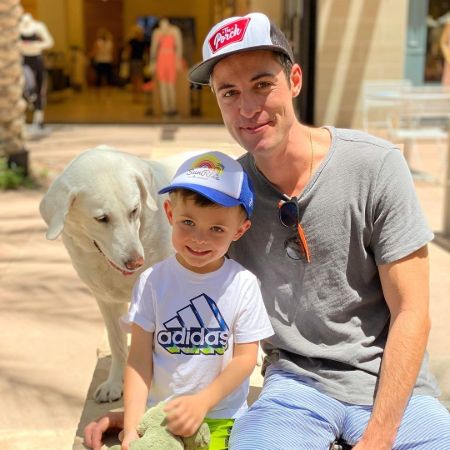 Not once did Kyle state anything about his love life, and after he came out publicly, everyone was surprised. Since there are no rumors of his boyfriend, it might be safe to say that the guy is single.

Speaking of family matters, Kyle shares his moments with his dogs, Labrador, Callie, nephew Stone, and family on the social media page.

When it comes to finances, Kyle Kittleson has nothing to worry about, considering his extensive career as a professional animal behaviorist and on-camera host.

Check out the video of Animal Expert Kyle Kittleson.

The estimated networth of Kittleson is $2 million as of 2022. He gathers a considerable amount through consulting for various dog training companies and animal facilities.

While Kyle might enjoy a lavish lifestyle with his enormous bank balance residing in Phoenix, Arizona, he is dedicated to his career as a professional animal behaviorist.

As a trainer to help educate the newest generation of animal advocates, Kyle is a producer and host to the show What's Working with Callie and Kyle. As the on-camera host for MedCircle, helps millions of people on the crucial topic of mental health since 2018.

Kyle Kittleson - Come Out In Support of Trump

Kyle Kittleson might have accomplished many things as an animal trainer, but it isn't the only thing that made him famous. YouTube's personality received a lot of criticism and attention. 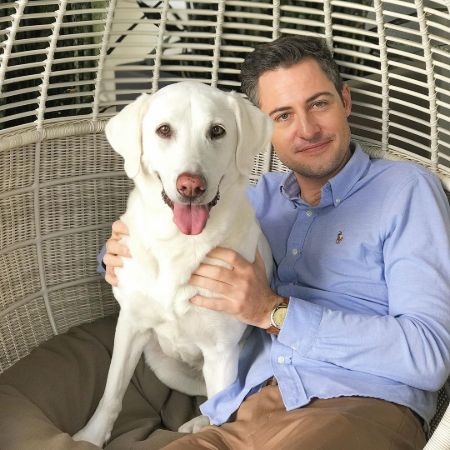 In a blog post when he expressed his support for Donald Trump. Kittleson said in a five-minute video that Trump supported equal rights and equal rights for gay and gay couples.

As per the source, Kyle, who previously performed in SeaWorld's marine mammal shows, might have even donated money to Trump's 2016 presidential campaign, citing the Republican's stances on LGBT equality.