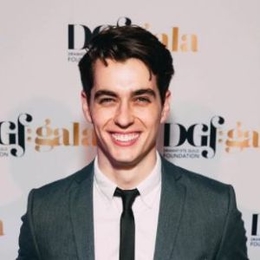 Kyle Selig is an American actor, singer and songwriter who is best for his portrayal of Aaron Samuels in Mean Girls and Elder Price in The Book of Mormon.

Actor Kyle Selig began dating his longtime girlfriend, Erika Henningsen, in 2017. The lovebirds are both broadway performers who starred in the stage adaption of Tiny Fey's Mean Girls. There, Selig had the role of Aaron Samuel while Henningsen played Cady Heron. 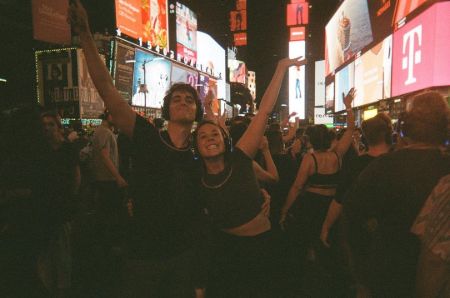 On June 2021, Kyle wrote, adding sweet pictures, "I choose you always, thanks for choosing me best friend." On several sweet photos with beachside proposals, Kyle made his engagement official with Erika.

The happy couple is yet to announce their wedding date, but fans are hopeful the day will come soon. We wish the pair best wishes for their future endeavors.

Kyle Selig is the broadway artist who starred in the musical adaption of Mean Girls. Alongside his fiance, Kyle departed the show just shy of its final performance. The Broadway production closed on March 11, 2020, as theatres shut down due to covid-19 pandemics.

Check out the video of Kyle Selig's music video of The Sweetest Sound.

Not to mention, Selig also made his appearance on the CBS Network's shows like "The Late Show with Stephen Colbert" and "Evil." Outside Broadway, he worked on Joan of Arc: Into the Fire, written by David Byrne.

On March 16, 2021, Selig also released his first album called Careful Days. The estimated net worth of Kyle is around $3 million. Meanwhile, Henningsen is currently serving on Girl5Eva, which streams on the Peacock network.