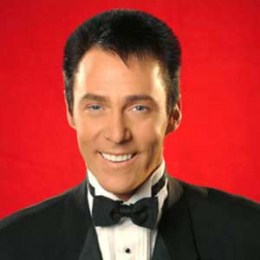 An act of entertaining audiences through tricks and illusion is magic and only a few are blessed with this talent. An American stage magician, Lance Burton is one of them who entertain the audiences from all over the world in his 31 years long career from 1979-2010.

Lance Burton is currently single at the moment. But it doesn't mean he was single all of his life, the magician was previously married.

Lance Burton Past Marriage and Divorced

Burton was married to his then-wife, Melinda Saxe who is a producer and performer by profession. The duo tied the knot on August 30, 1993, in an intimate ceremony in the presence of their closed ones and family members. The couple first met during the magic show. 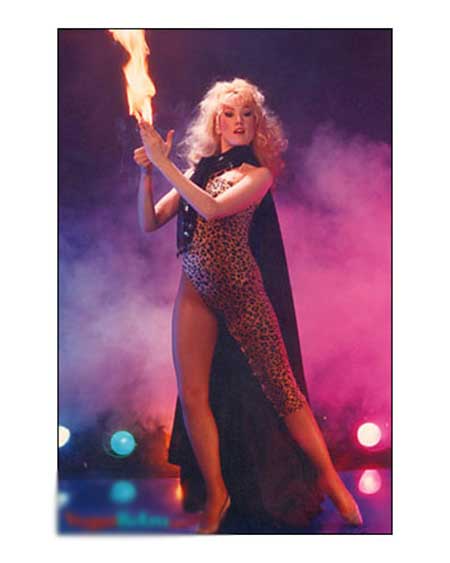 The couple, however, failed to handle their love life and just after a year of marriage, the pair decided to split apart and officially divorced in 1994. Moreover, the couple hasn't their own child.

You May Like; Actor Juan Diego Botto Marriage life with Wife; He saved his Marriage from Divorce; Find out their Relationship and Affairs

After divorcing, Burton, Melinda married to Mark Evensvold on June 1, 2000, and since then the couple is together. Additionally, the couple is proud parents of two kids; a son, Mason Ray (born on 2003) and a daughter, Mallory Rose (born on 2007).

Lance Burton is one of the renowned American magicians. The main source of his income is magic shows at different places all over the world and TV appearances.

Lance Burton is one of the richest magicians with a total net worth of $100 million. In his 31 years long magician career, he performed over 5,000 shows for more than half a million people.

Don't Miss; Jo Koy Has A Great Net Worth. Know More About His Income Sources, Net Worth, and Career

In 1994, Lance signed a 13-year contract with the Monte Carlo Resort in Las Vegas and during that run, he earned nearly $110 million. Further, he celebrated his 10th anniversary in 2004  at the Monte Carlo by introducing an illusion entitled "Solid Gold Lad" for which he used gold of $10 million. 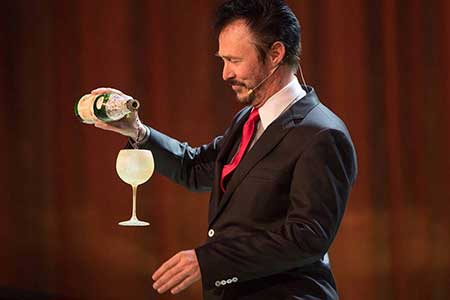 Stay updated with Marriedwiki for more Biographies and Gossips!!!

Melinda Saxe was married to the magician, Lance Burton in 1993 and the couple divorced after shortly in 1994.