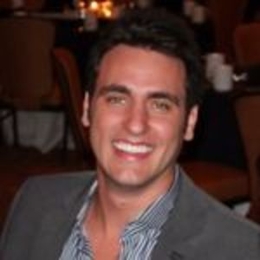 Lane Craft is a landman and a successful Longhorn rancher based in Texas. However, most people know him as the husband of KHOU11 Meteorologist Chita Craft.

Lane Craft is the Husband of KHOU11 Meteorologist Chita Craft

Lane Craft and meteorologist Chita Craft are happily married for over four years. The couple tied the Knot on June 4, 2016, after years of dating. The wedding took place at St. Luke's United Methodist Church, Houston, followed by a grand reception at the River Oaks Country Club. 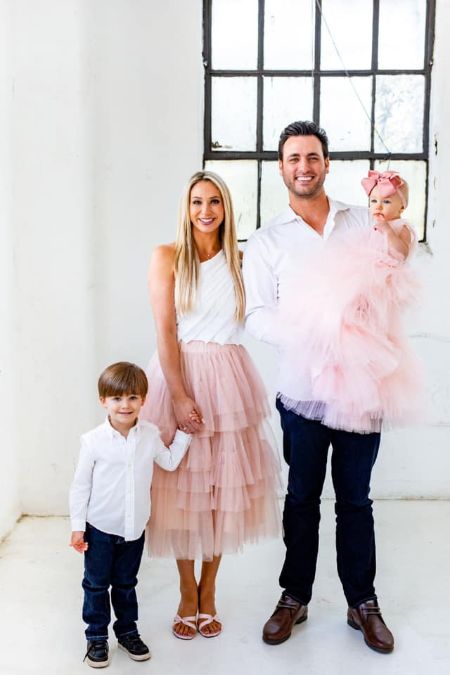 Craft and his wife, Chita, as of now, are proud parents of two children, a son named Les William Craft and a daughter named Chita Craft.  Their son is named after Lane's father, and their daughter is named after her mother and grandmother.

What is Lane Craft's Profession and Net Worth

Lane Craft is a landman and longhorn rancher. He grew up around Longhorns all his life and was always fascinated with them. Currently, he is part of Craft Ranch. In addition to that, he has also invested in Admiral Glass Company. 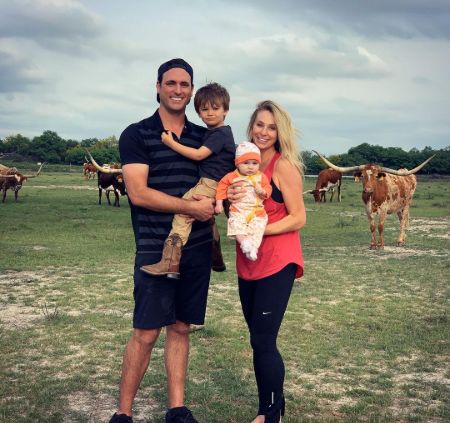 Craft's exact net worth is not available in the public domain. Nonetheless, given he is a successful businessman as well as comes from a family who is involved in longhorns business for decades, there is no doubt he has large wealth.

Chita Craft's birth name is Chita Johnson. She changed her last name after marriage to Lane Craft. She and her husband share two kids.

Les William Craft is the son of Lane Craft and Chita Craft. He is named after his paternal grandfather.

Chita Craft is the daughter of Lane Craft and Chita Craft. She has an older brother named Les William Craft.