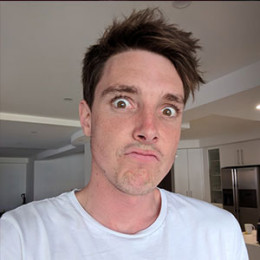 Lannan Eacott is a You Tuber by profession. Eacott rose to fame after he started uploading gaming videos on his channel, ''LazarBeam.'' As of now, his channel has more than 8.4 million subscribers.

How Much Is Lannan Eacott's Net Worth?

Lannan Eacott possesses an estimated net worth of $550 thousand, however, the amount is still under review. He makes a huge amount of money from his YouTube and social media career. 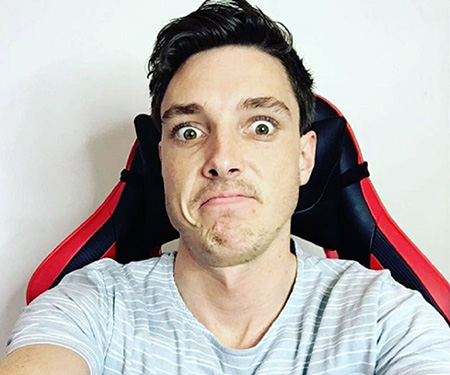 I will donate $500 to charity if I get @verified. Therefore if I dont get verified Twitter hates charity.

Is Lannan Eacott Married Or Dating His Girlfriend?

Lanna Eacott is not married yet. Eacott was more to his career rather than involved in some serious relationship until he met someone special. So, he possibly stayed single.

only reason I want a GF is for clickbait titles

Furthermore, the star was rumored to be gay. He, however, has not confirmed anything regarding his sexuality. And, after Lannan's relationship with his girlfriend was confirmed, all the rumors of him being gay turned out to be false. 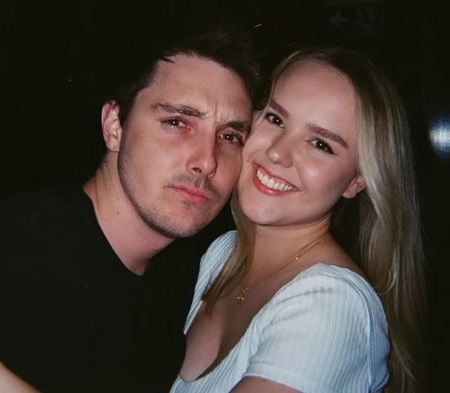 Well, Eacott aka Lazar Beam has been dating his girlfriend Ilsa Watkins since 2018. The lovebirds celebrate their anniversary on New Year. As of December 2021, Lazar and his partner have been together for three years. Are they getting married?

Ilsa is yet to hear the four magical words. Lazar hasn't proposed to Isla to marry him. Hopefully, fans will hear the great news about their engagement and wedding soon.

Besides, Eacott is very close to his family. He enjoys spending time with his family, especially with his siblings.

Lannan Eacott well known as LazarBeam was born on 14th December 1994 in Australia under the sun sign Sagittarius. His nationality is Australian and belongs to a White ethnicity/race. His parents raised him with his three siblings, a sister, Tanner Eacott (photographer) and two brothers, one of whom is Jarrad Eacott (a professional baseball player).

Guess which one would grow up to be THE Bloody Legend? @tannareacott @jarradeacott and the other brother we don't talk about

Moreover, Lannan dropped out of high school and later started working in a variety of fields including construction. He even took training to be a pilot but never received a license.