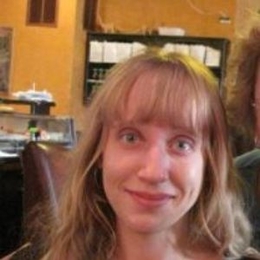 Laryssa Farmiga is an American celebrity sister. She is not as widely famous as her actress sisters Vera Ann Farmiga and Taissa Farmiga, who have attained greater well-wishers and fame in the movie industry.

Does Laryssa Farmiga Have A Boyfriend?

Laryssa Farmiga is probably single as of 2021. Many people are curious to learn about her personal life and lifestyle despite the fact she doesnt belong to a Hollywood fraternity like her siblings. Well, the lady embraces a low-key life. 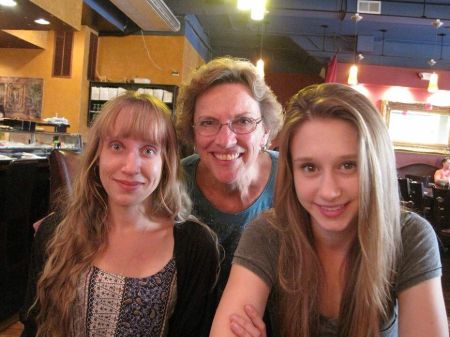 Not to mention, Farmiga maintained a low profile out of Hollywood, so there is less information about her. Laryssa is often spotted alongside her siblings and parents despite being private.

To be precise, the blonde-haired is available on her Facebook, and Instagram is kept on private mode but isn't much active on these platforms. Besides, Laryssa was born with "spina bifida," a congenital disability usually detected at birth.

How Rich Is Laryssa Farmiga?

Laryssa Farmiga is famous only because of her actresses sisters, who possess over $12 million combined net worth. Her older sibling, Vera Farmiga, gained critical acclaim with Conjuring, Higher Ground and the series Rose Hill.

Check out the video of Vera Farmiga's clip-on Higher Ground.

Further, Laryssa's younger sister, Taissa Farmiga, made her acting debut in Higher Ground. Subsequently, she got the role in The Bling Ring and 6 Years. Taissa got hitched to Hadley Klein, a screenwriter, speaking of her marital status. 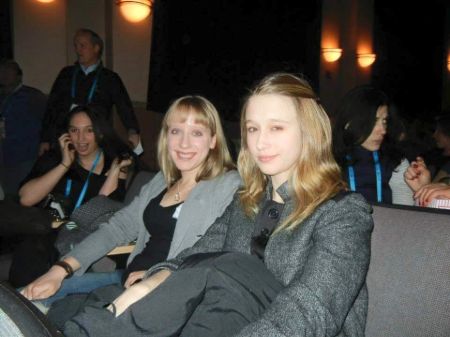 Visit Married Wiki for more biographies of your favorite celebrities.