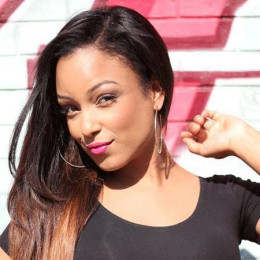 She is famous You Tuber who often features Ask Latoya: Q&A, Outfit of the Day, topical, parody and relationship videos on her channel. At first she used youtube to express herself by recording an open diary series. Her popularity made her host for VIBE TV at the 2012 American Music Awards. Combining her two YouTube channels she has reached over 1,200,000 subscribers.

Talking about her personal life, she hasn't been married to anyone yet. As she is a popular personality lots of her admirers and followers want to know her in detail but there is no record of her educational status, family background and her early childhood. She currently is in relationship with a guy with whom she has posted a video named Boyfriend Tag on YouTube.