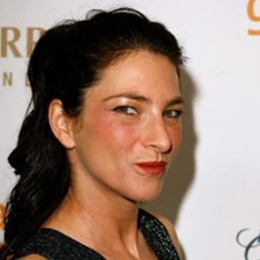 Laura Silverman is a American actress who is best known for her work in television series such as 'Dr. Katz, Professional Therapist', and 'The Comeback.' She is also known to many as the elder sister of comedian and actress 'Sarah Silverman.'

Laura Silverman is the Sister of Comedian Sarah Silverman

Laura Silverman was born on June 10, 1966, and as of October 2020, is 54-years-of age. She is the middle child of Beth Ann O'Hara and Donald Silverman. Her older sister is Rabbi Susan Silverman, and her younger sister is actress and comedian Sarah Silverman. 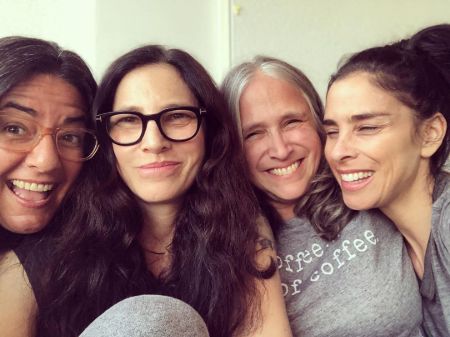 Silverman's parents divorced a long time ago and are remarried. Writer Jodyne L. Speyer is her stepsister.

As the saying goes, You don't find Love, it finds you. Well, in the case of actress Laura Silverman, love took a very long time to find her.

Silverman tied the Knot with her long-time boyfriend, Wesly Varghese, at the age of fifty-three. The wedding took place on 5th December 2019 at Beverly Hills Courthouse in the presence of close friends and family. After the wedding, the newlyweds went to Hawaii for their honeymoon. 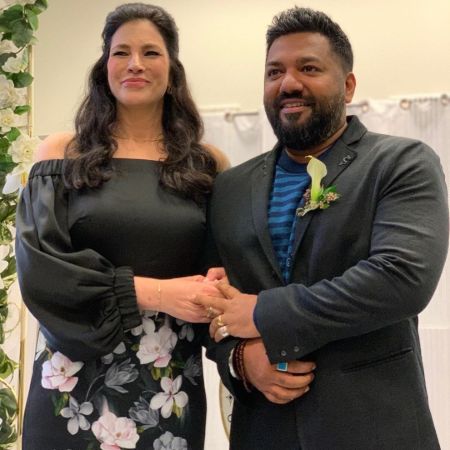 As of now, Silverman and her husband do not have any children. Though the actress is past her reproductive age but with modern medical facilities, there is a chance she and her husband can be parents if they wish to be.

Laura Silverman is active in the entertainment industry for more than two decades as an actress and writer and has amassed a Net Worth of nearly $2 million. Some of her most notable works include Laura the Receptionist in the show Dr.Kartz: Professional therapist, Andy in Bob's Burger, Jane Benson in The Comeback, and Jan in Half Baked. 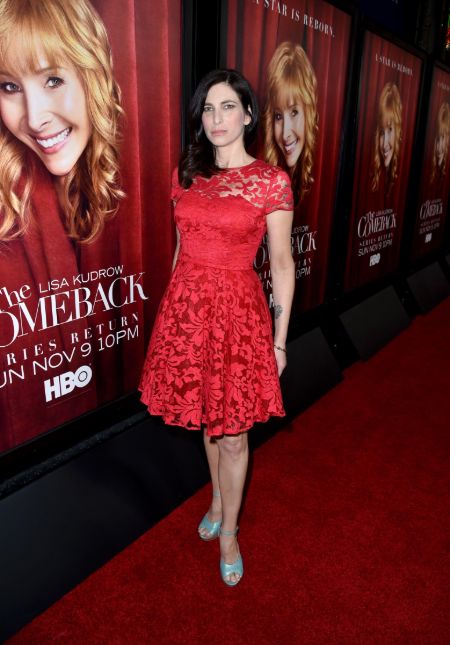 Wesly Varghese is the husband of actress Laura Silverman and brother-in-law of actress and comedian Sarah Silverman.