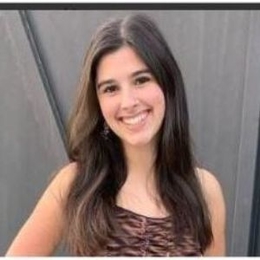 Lauren Boles is an actress who played the role of young Ally Dawson in the episode of the series Austin & Ally. She rose to fame after the portrayal of Ciara Brady on the soap opera Days of Our Lives.

Does Lauren Boles Have A Boyfriend?

The popular actress Lauren Boles is super focused on her career and usually occupied with shooting schedules for the soap opera Days of Our Lives. Although she's pretty exclusive on-screen, the young star lives under the radar and shares very little about her private life. 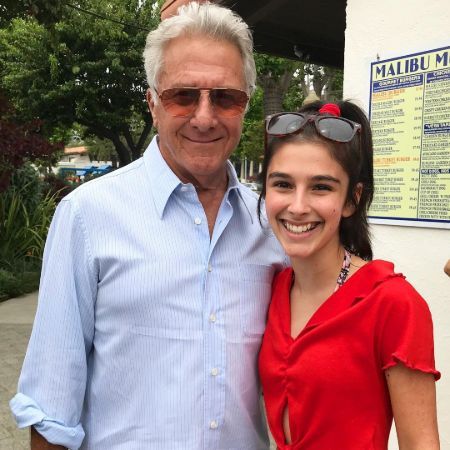 With no news or rumors of her link up with anyone, the 18-year old actress is likely single at the time being. Even though the actor might be in a romantic relationship, Ms. Boles has not spilled the beans yet.

Judging by the looks on her Instagram account, Lauren appears to be without a boyfriend and doing fine on her own relishing life to the fullest. The Glee actress prefers spending time with her close ones or sometimes traveling to various places.

What Is Lauren Boles Doing Now?

Lauren Boles holds an impressive net worth of $1 million from her career as an actress. Lauren has been over a dozen movies and television series combined in many years of her acting career, including Glee and Austin & Ally.

Check out the video of Lauren Boles dancing to 11 years of celebration of Days of Our Lives.

The most frequent role of Boles is the portrayal of Ciara Brady on the soap opera Days of Our Lives. The lead actress is still on that show today since 2008. She worked the screen alongside Kristian Alfonso, Alison Sweeney, Vivian Jovanni and Chandler Massey. 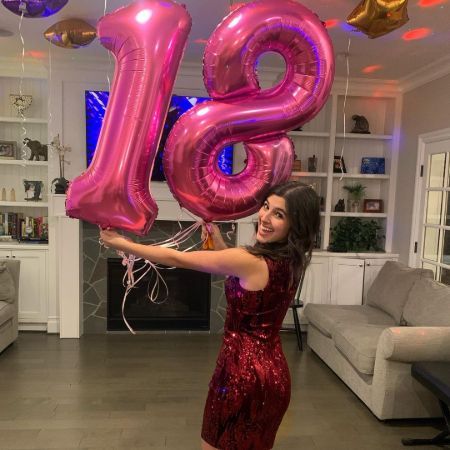 Stay tuned to Married Wiki for interesting biographies of celebrities.