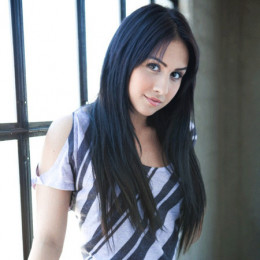 Lauren Gottlieb is an American dancer and actress, best known as a contestant on the reality dance competition "So You Think You Can Dance" season 3 and as an actress in the 2013 Indian dance film Any Body Can Dance(ABCD). On Indian television dance show Jhalak Dikhhla Jaa (season 6), she was the highest scorer and the runner-up. Her acting career began with the television show Ghost Whisperer in 2005.

On June 8, 1988, Lauren Gottlieb was born in Scottsdale, which is located in Maricopa County, Arizona. The United States of America is her country of origin. She is Carl Gottlieb and Lyn Gottlieb's daughter.

Her mother's name is Lyn. She is the third child out of all of her siblings. The 34-year-old woman has two brothers, one who is older than him and one who is younger than him. 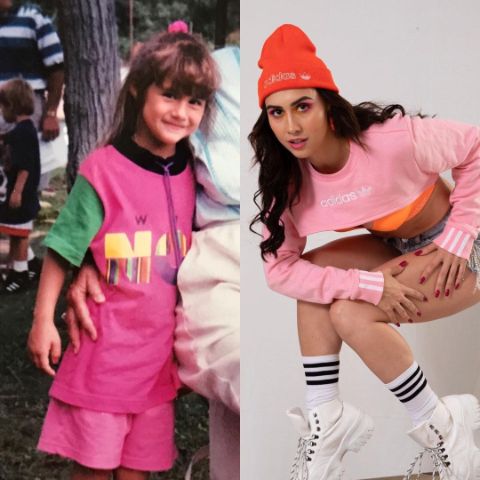 Her older brother is a pilot for a commercial airline. At a young age, both her mother, who ran a jewelry brand, and her father, who worked in the mortgage banking industry, urged her to follow her passion and pursue her dreams.

Lauren Gottlieb first picked up the dance when she was seven years old and hasn't put it down since then. After she graduated from high school, she uprooted her life and moved to Los Angeles, California, from her native Scottsdale, Arizona.

There is not a lot known about her education or academic career, but after she finished high school, she pursued her passions in acting and dancing.

Who is Lauren Gottlieb's Husband? Or Dating?

Before the year 2015, Lauren had been in three different relationships total. However, things did not go as planned. After moving to India, she met a number of local artists and became acquainted with them. 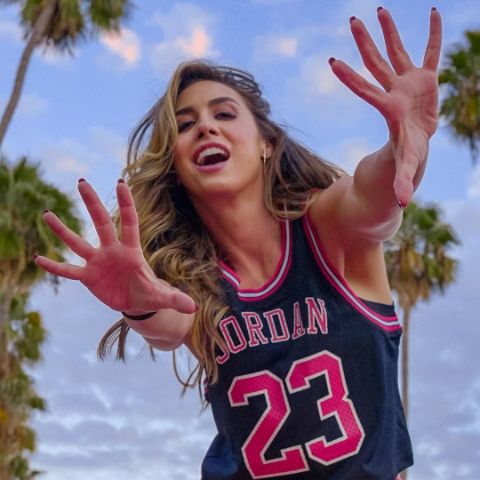 The first person on the link-up list was Punit Pathak, who was Lauren's dance partner on Jhalak Dikhla Jaa. A connection was also made between her and the music composer Vishal Dadlani.

When she posted a cute photo of herself and her boyfriend Benjamin on Instagram in 2018, it put an end to rumors that she was seeing someone else. The romantic connection between the two people was only fleeting, despite the fact that the couple looked to be deeply in love in the photo that was shared on social media.

Because of how well known Lauren Gottlieb's work is, not only in the West but also in the East, a substantial amount of money has been made by her. Her combined success in the acting and dancing industries has brought her a substantial net worth of approximately $2 million.

In the United States, dancer and actor Lauren Gottlieb, who has has a successful career in both fields. She was a contestant on the sixth season of the Indian dancing reality show Jhalak Dikhla Ja, which was broadcast on television. Since 2016, Lauren Gottlieb has been absent from her career due to her struggles with alcoholism and depression.

She has a lot of talent and is an absolutely stunning dancer. In order to showcase her talent and demonstrate her prowess as a dancer, Lauren participates in a number of different dance reality shows. In 2005, she tried out for the third season of So You Can Dance, but she did not end up being one of the finalists. At the same time, she was beginning her acting career, and things were going well. It wasn't until 2005 that she got her big break when she was cast in the television show Ghost Whisper. Dancer Lauren Gottlieb was one of the many cast members in the reality show Glee.

She competed in the sixth season of the Indian dance reality show Jhalak Dikhla Ja and earned the second place spot in the competition. Next, Lauren served as a judge on the show. After a few years' hiatus, Jhalak Dikhla Ja Reloaded returned. She has been a guest on a number of different shows, including Comedy Nights with Kapil, Big Boss 7, and Comedy Classes.

In addition to that, Lauren Gottlieb has made cameo appearances in a number of movies, both as a dancer and in supporting roles. In the Indian 3D film ABCD: Any Body Can Dance, she plays a leading role.

Lauren was a dancer in the movies Disaster Movie and Hannah Montana, both of which she appeared in. She not only performed in the song Calcutta Kiss, but she also choreographed the song Bch ke Bakshi that was featured in the film Detective Byomkeh Bakshi.

Since 2016, Lauren has been unable to work because she is battling depression in addition to alcohol-related disorders. Gottlieb has worked with a wide variety of musicians, some of whom include Rihanna and Britney Spears.

Lauren Gottlieb is 167 centimeters tall, which is equivalent to 1.67 meters in meters and 5 feet and 5 inches in feet. It is estimated that she weighs about 57 kilograms. She has eyes of a brownish hue. Additionally, her hair is a brownish-red color. 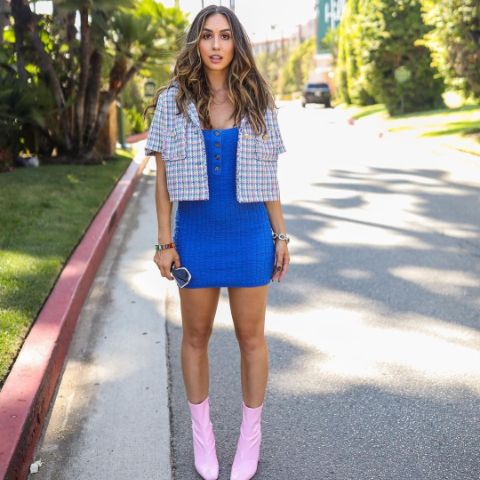 Lauren maintains a strong presence across a variety of social media platforms. Her Instagram account has 3.1M followers.