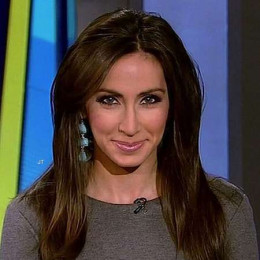 Lauren Simonetti is an American News reporter. She is best known for her contribution to the Fox Business Network. Moreover, she also worked as a business news writer for CNN.

American news reporter, Lauren Simonetti was born in June 1984 to Janet and Raymond Simonetti of Rossville. Her father is a businessman and mother is a housewife.

She is best known as a correspondent with Fox Business Network and the financial reporter on Good Day New York Fox 5 Morning Show Manhattan.

Simonetti gained her bachelor degree from George Washington University. She was a presidential scholar and spent a semester at sea, sailing around the world and studying in ten countries.

Later she Lauren obtain a master degree in Arts, English and comparative literature from Columbia University, Manhattan. She is also a member of the New York Financial Writer’s Association.

Lauren Simonetti worked as a production assistant for 'Lou Dobbs Tonight', then joined freelanced as an associated producer for CNN and CNN international.

She joined Fox Business Network in 2007 as a producer. After four years of her work, she was promoted to a news reporter in 2011. 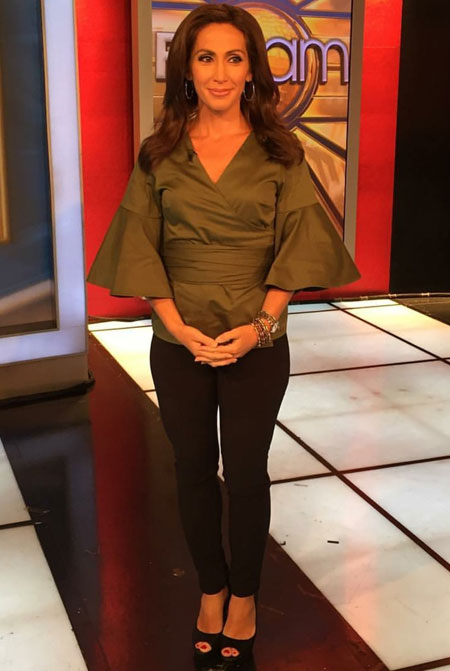 Lauren Simonetti at her show.

Simonetti is responsible for the reporting and coverage of many economic events including the 2008 financial crisis, the bankruptcy of the Lehman Brothers and the impact of the Gulf oil spill.

Lauren Simonetti is one of the prominent news journalists. Currently, she served in Fox news network which pays her nearly $200 thousand per annum, including other events she hosts, which adds up her net worth to $5 million.

Their wedding was quiet lavishing as the ringbearers were Novak Wilder and Hudson De Risi. 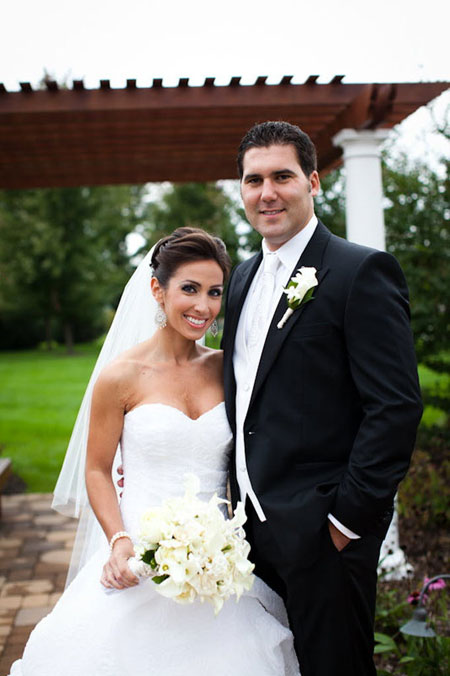 Lauren Simonetti with her husband Mark Cubrilo during their big day. Source: SiLive

The couple was in a relationship for three years before exchanging a vow. Mark proposed her just two days after Lauren's birthday. It was reported the couple chose safari to Tanzania and Zanzibar, Africa for their honeymoon.

The couple was blessed with an adorable daughter and Lauren often shared her pictures on her social sites. They are the perfect family of three.

Primarily, getting married to Mark, it was rumored Simonetti was a lesbian. But all the lesbian gossip died out and was replaced in 2011 when it was announced that she was married.

She started dating Mark after the two worked together at FOX News. Her husband is a satellite-based engineer and is a graduate of New Jersey High.

She is the only child of Lauren and Mark. She is just so cute like her mother and looks like a doll.